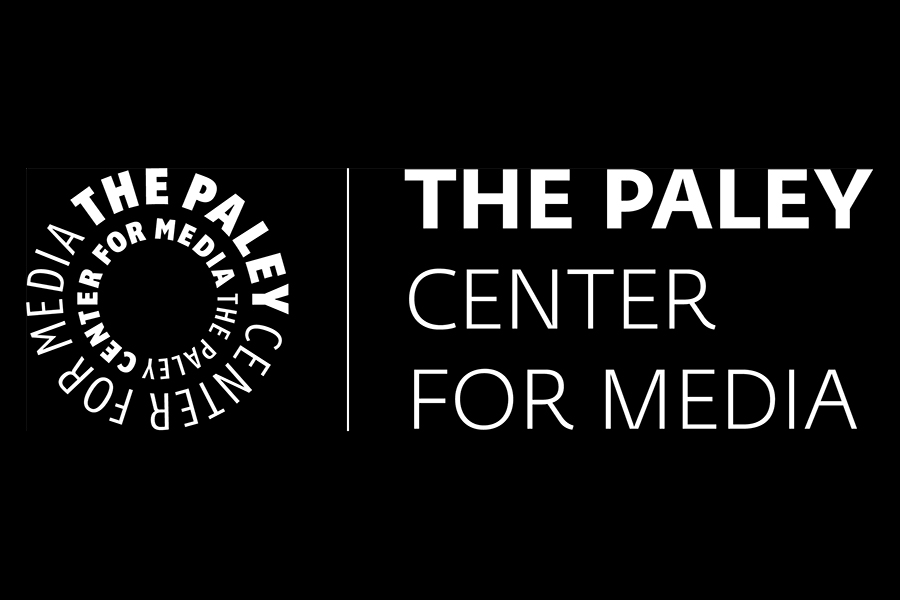 The Paley Center for Media March 23 unveiled Paley@Home on YouTube, a curated collection of programming from past PaleyFest LA and PaleyFest NY events, available free to the public.

The news comes as the Paley Center facilities in Los Angeles and New York have been temporarily closed amid the coronavirus pandemic, causing several live events to be postponed or canceled.

“We’re pleased to share these curated programs from the premier television festival, and hope that television fans draw comfort and joy from these entertaining discussions as we all navigate through this challenging time,” said Maureen J. Reidy, Paley Center President & CEO. “We also encourage television fans to explore our YouTube channel for even more acclaimed Paley Center content.”

The Paley Center’s YouTube channel (youtube.com/user/paleycenter​) will release a new video per day for the next week, with content focused on current television shows, classics, and fan favorites including, some of which have never been released in full for viewing. The programs will be screened for 24 hours only starting at 10 a.m. ET.

In addition, the Paley Center’s YouTube channel has thousands of clips with hundreds of stars from favorite TV shows that fans can watch at any time, as well as curated playlists.