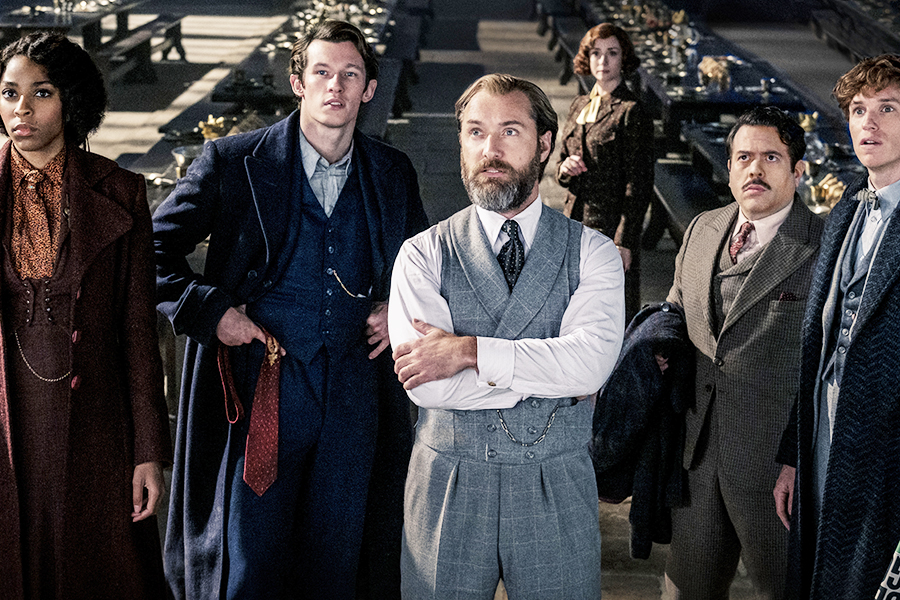 Following its release on DVD, Blu-ray Disc and 4K UHD Blu-ray, the third installment of the “Fantastic Beasts” movies scored a second week at the top with 87% of its sales this week coming from physical formats.

Meanwhile, at No. 2, former chart-topper The Lost City (Paramount Home Entertainment) moved up 13 spots, following its own release on disc. Doctor Strange in the Multiverse of Madness was down two spots at No. 3.

Universal’s Sing 2 claims the No. 7 spot, while Warner’s fantasy adventure Dune jumped five spots to return to the top 10 at No. 8. Paramount’s original Top Gun rose one spot to No. 9, followed by Sony’s action-horror movie Morbius at No. 10.