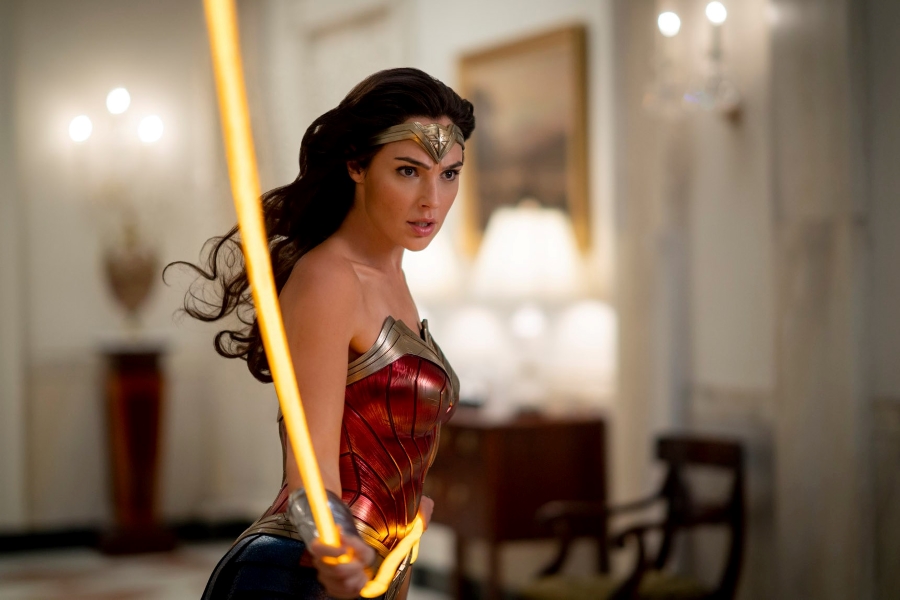 Warner Home Video’s Wonder Woman 1984 continues to resonate with consumers in the U.K. thanks to packaged media. The DC superhero marked a fourth week at No. 1 on the Official Film Chart through April 7. The title was assisted with 84% of its sales made up of DVD, Blu-ray Disc and 4K UHD Blu-ray copies, despite strong competition from the chart’s highest new entry: Disney Pixar’s Soul, which finished No. 2.

Spurred by the theatrical success of Godzilla vs. Kong, Warner’s Godzilla: King of the Monsters climbed seven spots to No. 3; Sony Pictures Home Entertainment’s Spider-Man: Far From Home remained at No. 4; while Warner’s Scoob! shot up 18 spots to No. 5. Universal Pictures Home Entertainment’s Trolls World Tour finished No. 6, while a double feature of Wonder Woman/Wonder Woman 1984 finished at No. 7.

Moving up 13 spots to No. 8 was Warner’s Roald Dahl’s The Witches, which finished just ahead of Mel Gibson’s The Passion Of The Christ (Icon Home Entertainment) at No. 9 following the Easter weekend — the first time the movie has earned a spot in the Official Film Chart. Finally, Harry Potter: The Complete Collection (Warner) jumped to No. 10, marking the first time the full collection of eight movies in the franchise entered the Top 10.