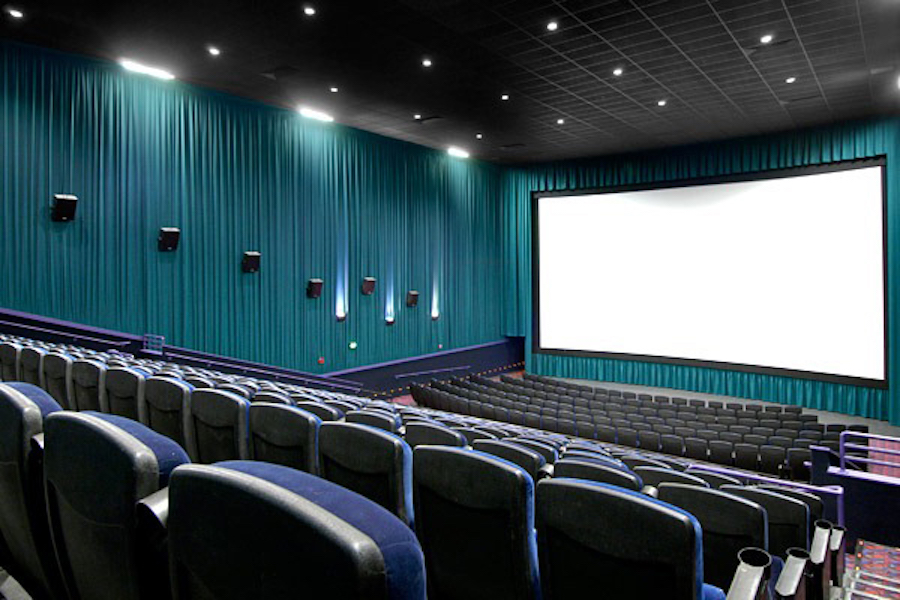 With movie theaters worldwide shuttered due to the coronavirus, domestic exhibitors in the second quarter are expected to lose upwards of 92% of their revenue in the current fiscal quarter compared with the previous-year period, according to Michael Pachter, media analyst with Wedbush Securities in Los Angeles. The industry is projected to lose $2.25 billion in 2020.

The analyst contends the industry is facing a “perfect storm” of challenges that render it a sitting duck without some kind of government assistance. Buy how essential movie theaters are in a world of digital distribution and streaming remains to be seen.

“Those screens that open as early as June will likely show classic tent-poles at a discount to drive attendance,” Pachter wrote in an April 15 note.

Major summer titles are slated to hit theaters beginning in mid-July. Several films have yet to be rescheduled, and it is not yet clear which will be pushed to later in the year, 2021 or later. It’s also not clear how many titles will move straight to SVOD facing a dearth of content as productions have halted across the industry with stay-at-home orders in place.

Citing Cinemark’s investor call, Pachter said the chain (and possibly the industry as well) has received positive news from theater landlords willing to “negotiate a deferral of rent under a variety of contract agreements.”

“This could be a significant positive as the exhibitors’ ability to weather the closures depends to varying degrees on the flexibility of landlords,” Pachter wrote.

The analyst contends that when theaters re-open and social distancing seating is mandated, exhibitors could still be profitable with theater utilization as low as 20% to 30%.

“That’s tertiary positive, at least for Cinemark if not for the group, which bodes well in the case where social distancing is upheld for an extended period,” Pachter wrote.