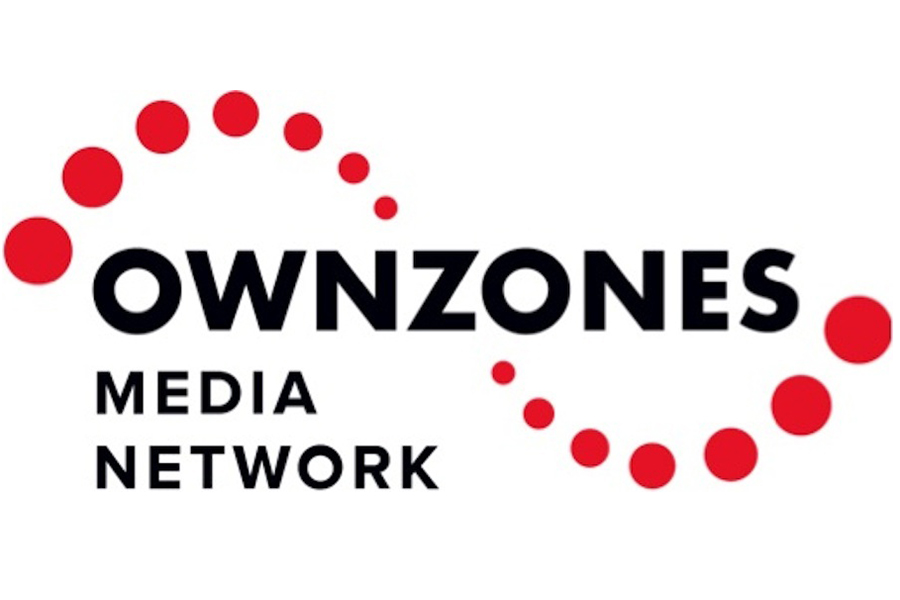 The IMF is a SMPTE standard for providing a single, interchangeable master file format and structure for the distribution of content between businesses around the world.

In addition, the company announced it is offering a pay-as-you-go model, allowing companies and content owners the opportunity “to cost effectively distribute assets in the new SMPTE IMF format standard to destination points without delay or upfront investments.”

The end-to-end IMF workflow, under the banner of OwnZones Connect, is delivered via cloud-based SaaS services and provides next-generation video collaboration features, according to the company. To date, OwnZones Connect has delivered more than 10,000 movies to destination points including Apple TV, Amazon and Comcast.

“OwnZones has taken the digital distribution process to the cloud, providing increased efficiency due to a state-of-the-art, all-cloud workflow that is more scalable for faster processing at a lower cost,” said OwnZones CEO Dan Goman in a statement.

“The speed of our new solution is setting records in digital distribution, and it’s a first for the IMF industry,” said Aaron Sloman, CTO, OwnZones, in a statement. “Traditional companies do their transcoding one job at a time and this takes all day. OwnZones Connect processes movies 40-plus times faster than competing products and, using the power of the cloud, it can handle as many jobs a customer needs all at the same time. With our pricing, increased speed and scalable solution, we have eliminated the major impediments which have previously prevented companies from transitioning to IMF.”

Sloman added, “With our cloud-based, SaaS platform, companies no longer have to pre-buy expensive software and overpriced specialized hardware. Clients only pay for the minutes they use.”

More details will be available at the upcoming Consumer Electronics Show in Las Vegas Jan. 9-12.