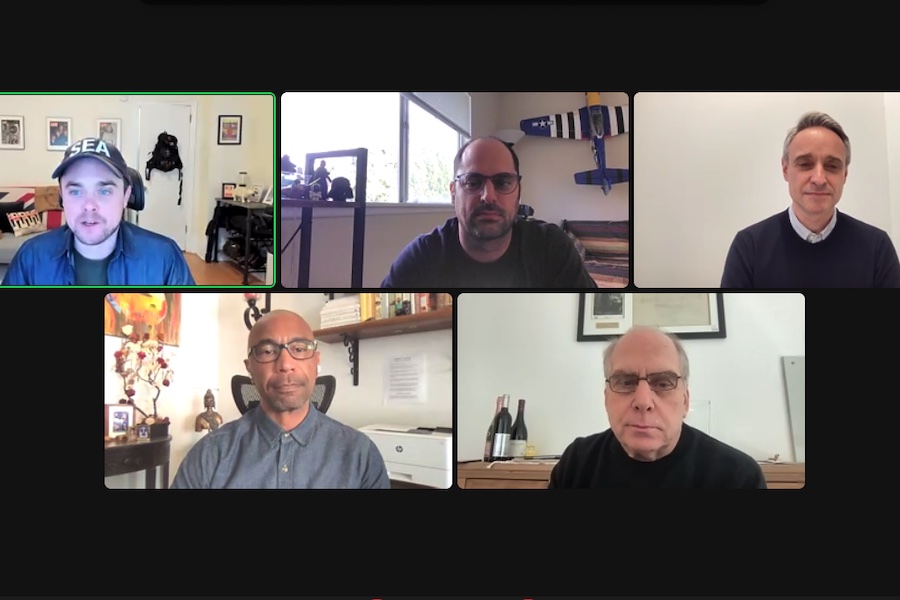 The streaming marketplace is entering a new phase as consumers balk at paying for more subscription services and turn to cheaper and free ad-supported options. But while those more economical options are experiencing growth, that marketplace, too, is getting more crowded and competitive. That’s according to speakers at the OTT.X Online event Feb. 23.

“The days of build it and they will come are over,” said Quincy Newell, CEO of TwentyOne14, which operates Fuse Beat, available on Roku and offering entertainment and lifestyle content targeting Black culture.

“Quality is important and key. Exclusivity is preferable,” he said.

Meanwhile, Gary Delfiner, CEO of Watchfreeflix, which offers various free streaming channels of licensed content via Roku and other platforms, noted originals aren’t as important as some think.

“I’m not that focused on original content,” he said. “I can’t afford it. I’m not Amazon and I’m not Netflix.”

Watchfreeflix plays to its strengths in horror and action thrillers, among other genres, he said.

“I believe that quantity and not sacrificing quality is the reason people are watching my channels,” he said.

He noted that SVOD services aren’t refreshing their new content that frequently, while he is constantly getting new content and creating new channels, all offered to audiences at no cost.

“I think free is a good price,” he said.

Guelton agreed that free ad-supported services have an advantage, but the competition is getting fiercer.

“When it comes to AVOD, the game is almost over,” he said. “On the FAST [free ad-supported TV], linear side, I think there’s a much longer runway.”

Newell said that his company is careful about what content it acquires and creates to stay on top of the market.

“I don’t want to have long-term licenses,” he said, adding he likes to refresh content based on audience feedback.

His team subscribes to other services to identify gaps in the marketplace and uses social media to communicate with audiences.

“We have a very large social presence,” added Zack Coffman, founder and CEO of global OTT distributor One World Digital.

Platforms, such as Roku, can be an important and influential marketing partner, speakers said.

“It’s the platforms that hold the gate,” said Berkin Ecevit, sales and business development director at SPI International, a global media company that is moving into the FAST space.

Getting to the top of the marketing list at such platforms is challenging, he said.

“Valentine’s day you’ve got to have love movies,” he noted. “What if we don’t have those?”

“The big question is what kind of leverage do we have,” Guelton added. “What can we trade? … and, yes, it can be money.”

The type of content distributors can offer is key, too.

“They’re willing to promote it for free if it’s exclusive,” Guelton said, adding the quality of the brand is important as well.

“The Crackle brand is well-respected,” he said, as is that of its parent Chicken Soup for the Soul.

“People know who ATK is,” she said.

Coffman said communicating with the platforms is key.

“Start to pay attention to what the platforms are telling you,” he said, adding “if you become a great partner, the platform is more than happy to work with you.”

Skogmo noted that there’s a “sense of choice paralysis” among consumers that makes brand equity and good key art crucial.

As a platform player among the panelists, Jennifer Vaux, head of content acquisition at the Roku Channel was coy about what prompts Roku to market a channel above others.

“You’re essentially telling the viewer what they’re going to spend their time with,” she said, adding with hundreds of channels to search through, content owners “really need to cut through the noise.”

As far as what Roku is looking for in acquiring and promoting a channel, she said a strong IP is attractive, as well as a deep library.

“We’re always looking to partner with people who have expertise in different genres,” she also said.

The data that a streaming channel collects is helpful in defining a strategy, speakers said.

“We’re lucky because we are a platform … we generally see what people are watching on our own channels and use that to inform our programming decisions,” Roku’s Vaux said.

While the U.S. market is crowded, speakers noted that going global might make sense.

“I think the world is wide open,” SPI’s Ecevit said.

“That’s a market that is wide open and somewhat untouched,” Watchfreeflix’s Delfiner agreed.