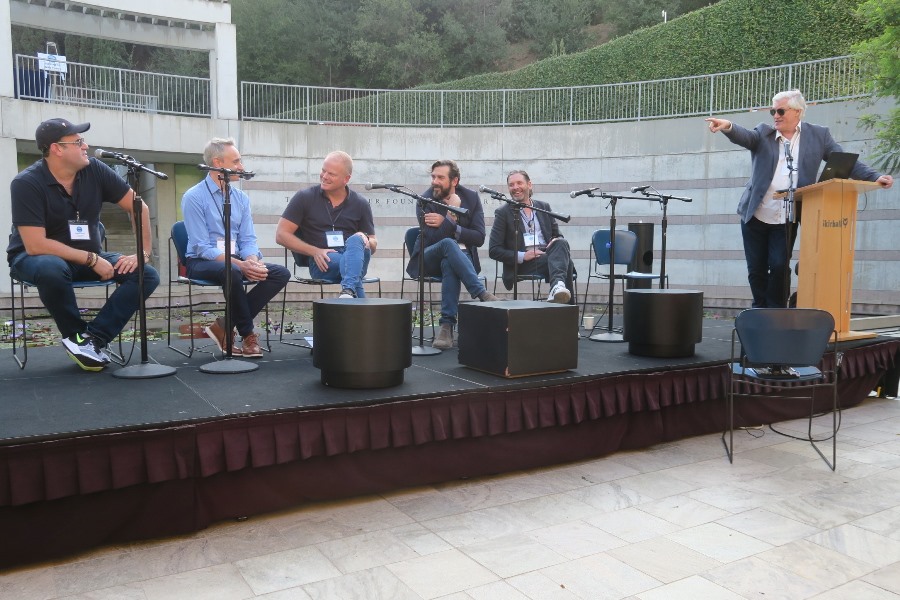 While the OTT market is growing exponentially, OTT players are facing several “pain points,” including the need to improve content discovery, better manage data and compete in an ever-more-crowded marketplace, said panelists Sept. 1 during the OTT.X Fall Summit in Los Angeles.

Clunky content discovery is still a problem for consumers and the OTT services that serve them.

“How do we shorten the distance between discovery and either purchase or consumption, either in terms of clicks or in terms of satisfaction to the customer?” said Chris Yates, GM of Redbox on Demand, adding it’s challenging “helping a customer find what they want to watch quickly and in the business model that matters to them.”

And the problem of discovery is only getting more complicated, especially in the ad-supported space, where the number of players is exploding, noted Colin Petrie-Norris, CEO of Xumo.

“Today across the ecosystem there are maybe 1,500 linear free ad-supported TV (FAST) channels across all the platforms,” he said. “That’s going to be 10,000 in three years’ time.”

Unlike during the rise of broadcast and cable, the barriers to entry in the digital ad-supported marketplace are lower.

“Linear TV or cable TV used to be one of those places you had to have a lot of money to get access to,” Petrie-Norris said. “It is now being democratized. To get a linear national, even global TV channel is now possible for a much more humble budget.”

And that makes for a competitive landscape.

“The biggest challenge is that the FAST space is a gladiator pit where only the strong will survive,” said Erick Opeka, chief strategy officer at Cinedigm.

“Building our audience is the biggest pain point in the sense that there’s an increasingly fragmented distribution environment,” said Philippe Guelton, president of Crackle.

Getting the viewership data for digital content and evaluating what to do with it is a challenge as well.

Some platforms are “walled gardens” and do not share data, Opeka noted.

“In this ostensibly purely digital environment, you would think aggregating data and getting insights from the ecosystem would be much easier,” he said.

Data can also be overwhelming.

“We’re drowning in data and getting really good at making smart decisions out of it is tough,” he said.

Despite the challenges, the market for digital ads is hot.

“We see much more advertising demand than we have supply, which in my 30 years in working in ad-supported media I’ve never seen before,” Guelton said.

Still, panelists said that delivering those ads could use some improvement.

Yates pointed to the “coming back soon” screens that pop up sometimes for minutes at a time when an ad doesn’t load.

“That’s an experience that the industry needs to solve,” he said.

Ad placement could also become more attuned to the viewer, perhaps with a smaller load while a consumer is casting around for something to watch and with more ads once the consumer is hooked.

Panelists also addressed the growth of PVOD — a higher-priced digital rental early in or concurrent with the theatrical window — during the pandemic as theaters shuttered.

“The one thing I can predict is if the revenues for PVOD continue to be as astronomical even for independent releases I can almost guarantee the market will be flooded with them,” he added.