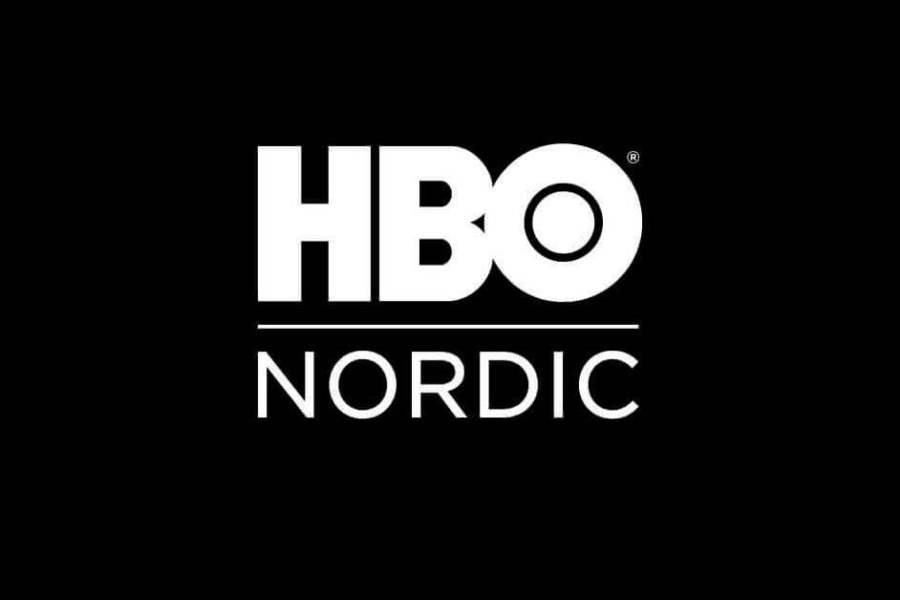 New intel from Dataxis finds the pay-TV landscape in the Nordics has changed considerably since the introduction of OTT video services.

The region has been a testbed for some of the most popular streaming services when they first addressed the European market, with Netflix and HBO available there since 2012.

Fast-forward 10 years and the adoption of streaming services and its impact on content viewing consumption have produced a digital makeover to the local TV distribution industry.

Hollywood streaming services such as Netflix, Disney+, Paramount+ and HBO Max are aggressively pursuing operations in the Nordics.

The region historically counted as one of the most developed pay-TV markets in Europe, with virtually every household subscribing to a service, and an average monthly revenue per household of €25 in 2015. But a growing number of households have pulled the plug on their traditional TV plans in favor of standalone OTT platforms, driving historical TV operators into diversifying their service portfolio and introducing more flexibility in their bundles in order to retain customers.

Due to their role as forerunners of the streaming market in Europe, the Nordics, which include Norway, Sweden, Denmark and Finland, is the region with the largest number of streaming services.

To simplify video choices, content distributors have multiplied distribution deals with video-on-demand platforms to position themselves as super aggregators. Nordic telecoms became the preferred distributors for third-party service such as Paramount+, when it launched in the region in 2021. Britbox, the U.K.-based SVOD platform, launched in the Nordics in the first half of this year and chose C More (in Sweden, Denmark and Finland) and TV2 Sumo (in Norway) as its partners.

Streamers now represent a third of the total pay-TV subscriptions in the Nordics, against less than 18% in the rest of Western Europe. This penetration is leading to market saturation and consolidation, according to Dataxis.

In Finland, the leading paid OTT services, Viaplay and Elisa Entertainment, operated by local telco and content producer Elisa, merged their portfolio into one bundled subscription at the end of last year.

The region’s TV broadcasters now operate their own streaming platforms, including Viaplay, which passed the 2.5 million subscribers last quarter, TV2 Play in Denmark, which reaches 800,000 households, or the Swedish platform C More, which counts around 1 million paying subs across 3 markets.

“If streaming services are less expensive to operate than historical pay TV platforms like satellite, and thus can be sold through way cheaper plans, significant pressure is put on traditional telcos to take down their prices to be able to follow up with streamers’ pricing and line of service,” Ophélie Boucaud, senior analyst at Dataxis, wrote in the report. “TV distribution revenues in the Nordics are expected to stagnate at around €2.8 billion despite a slow rise in terms of subscriptions as those will mostly count OTT plans, and more cord-cutters will switch off their expensive TV plans.”