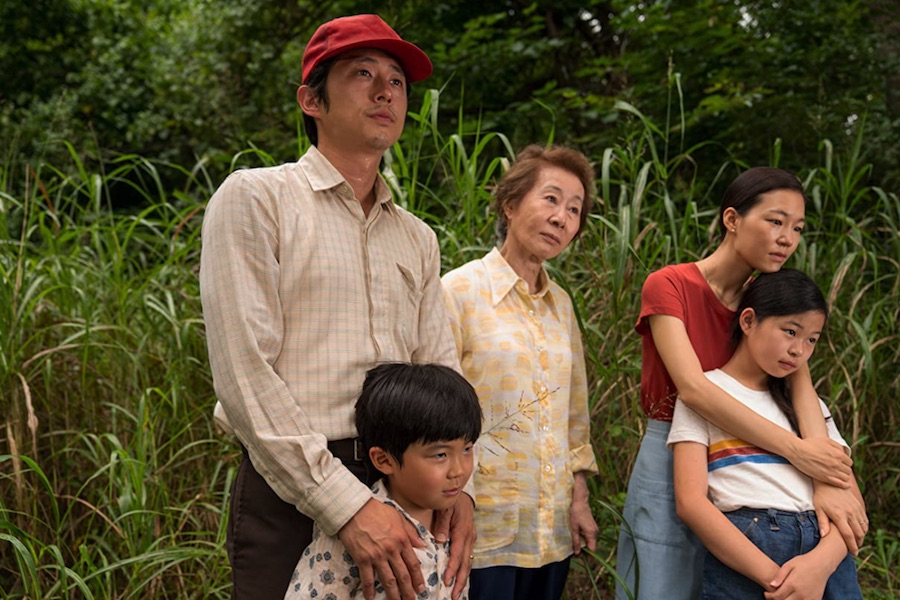 Six-time Oscar nominee Minari will debut on DVD and Blu-ray Disc (plus digital) May 18 from Lionsgate. 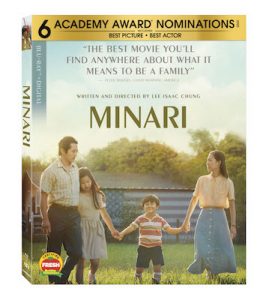 The film, which won the best foreign-language film Golden Globe, the Grand Jury Prize at the Sundance Film Festival and two Critics Choice Awards, follows a Korean-American family that moves to an Arkansas farm in search of their own American Dream. The family home changes completely with the arrival of their sly, foul-mouthed, but incredibly loving grandmother.