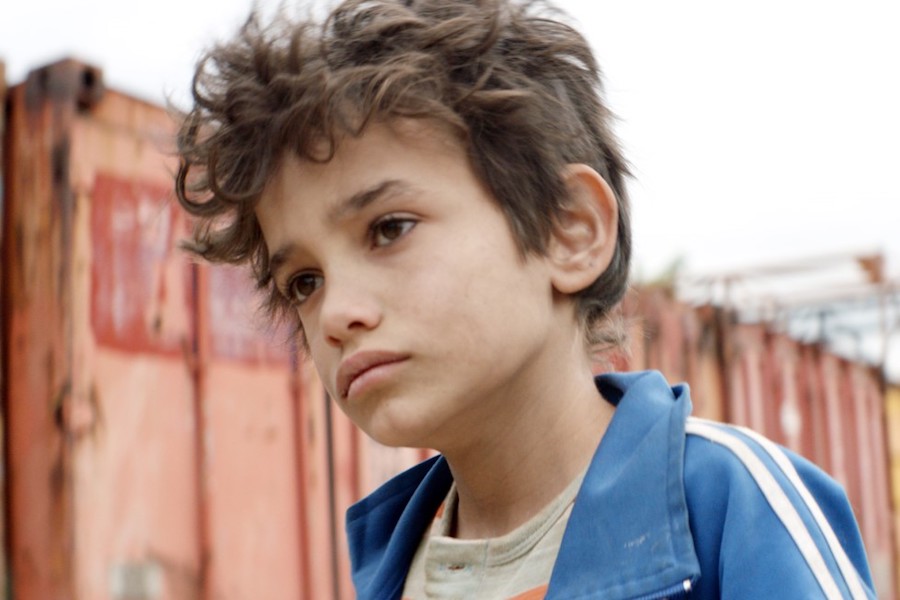 Directed and co-written by Nadine Labaki, Capernaum (“Chaos”) features a cast of non-professional actors led by Zain al Rafeea in a debut performance as a 12-year-old boy fending for himself, surviving the dangers of the city streets by his wits. He flees his parents and, to assert his rights, takes them to court, suing them for the “crime” of giving him life.

In addition to the Oscar nomination, Capernaum was nominated for Golden Globe and BAFTA Awards for Best Foreign Language Film and won three awards at the 2018 Cannes Film Festival, including the Jury Prize and the Prize of the Ecumenical Jury. The film was also an Official Selection at the 2018 Toronto International Film Festival. 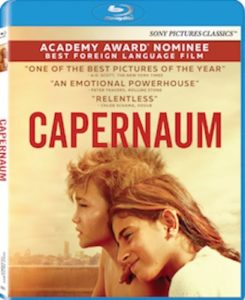 Special features include a commentary track with director-writer Nadine Labaki and composer-producer Khaled Mouzanar; a Q & A with Labaki, Mouzanar and actor Zain Al Rafeea; and a making-of featurette detailing the process of bringing the story to life.

The film is in Arabic and Amharic with English subtitles.