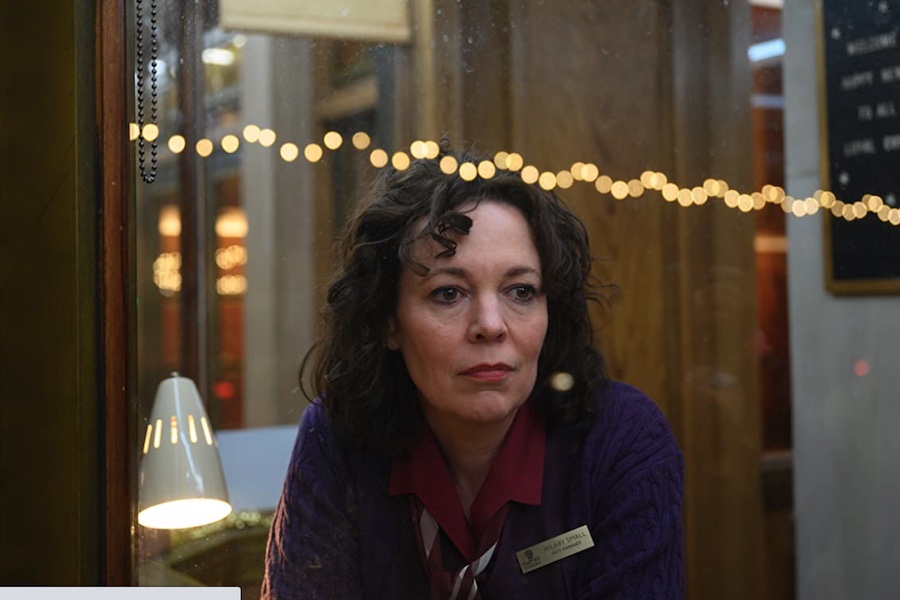 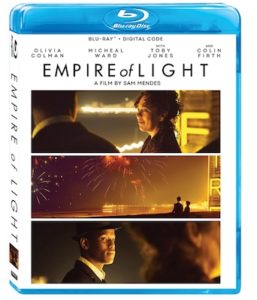 The Oscar-nominated film Empire of Light will be released on digital Feb. 7 and on Blu-ray Disc and DVD Feb. 21 from Disney and Searchlight Pictures.

The film, which will also be available to stream on HBO Max Feb. 7, earned an Oscar nomination for Best Cinematography.

From director and writer Sam Mendes (1917, Skyfall), Empire of Light is a drama about the power of human connection during turbulent times. Set in and around a faded old cinema in an English coastal town in the early 1980s, it follows Hilary (Olivia Colman), a cinema manager struggling with her mental health, and Stephen (Micheal Ward), a new employee who longs to escape this provincial town in which he faces daily adversity. Both Hilary and Stephen find a sense of belonging through their unlikely and tender relationship and come to experience the healing power of music, cinema and community.

Special features include a behind-the-scenes featurette.