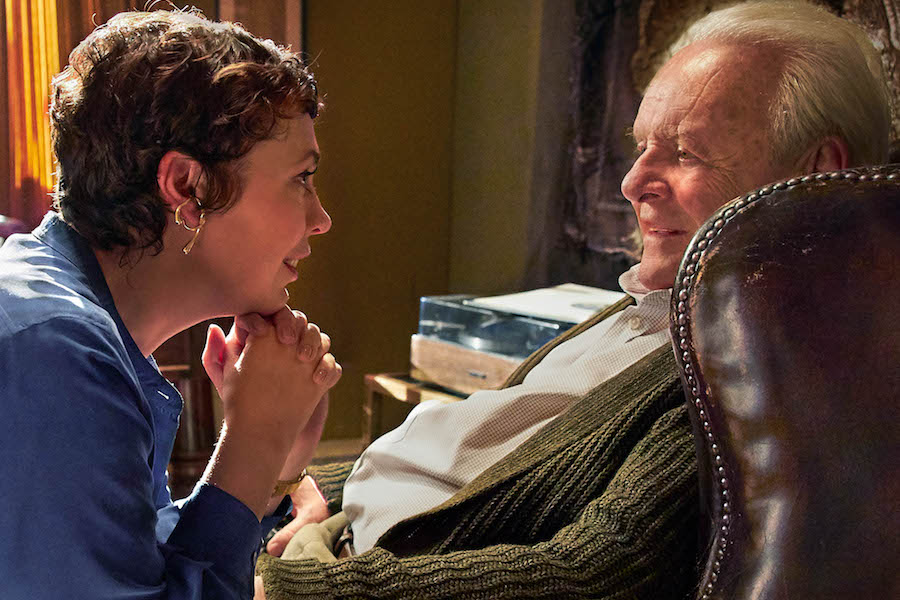 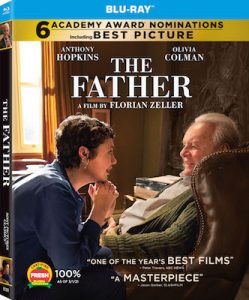 The drama The Father, which earned Anthony Hopkins a Best Actor Oscar, will come out on DVD and Blu-ray May 18 from Sony Pictures Home Entertainment.

The film, nominated for a total of six Academy Awards, also earned an Oscar for Best Adapted Screenplay.

In The Father, a man (Hopkins) refuses all assistance from his daughter (Olivia Colman) as he ages. As he tries to make sense of his changing circumstances, he begins to doubt his loved ones, his own mind and even the fabric of his reality.

Special features include deleted scenes and the featurettes “Homecoming: Making The Father” and “Perception Check: Portrait of The Father.”