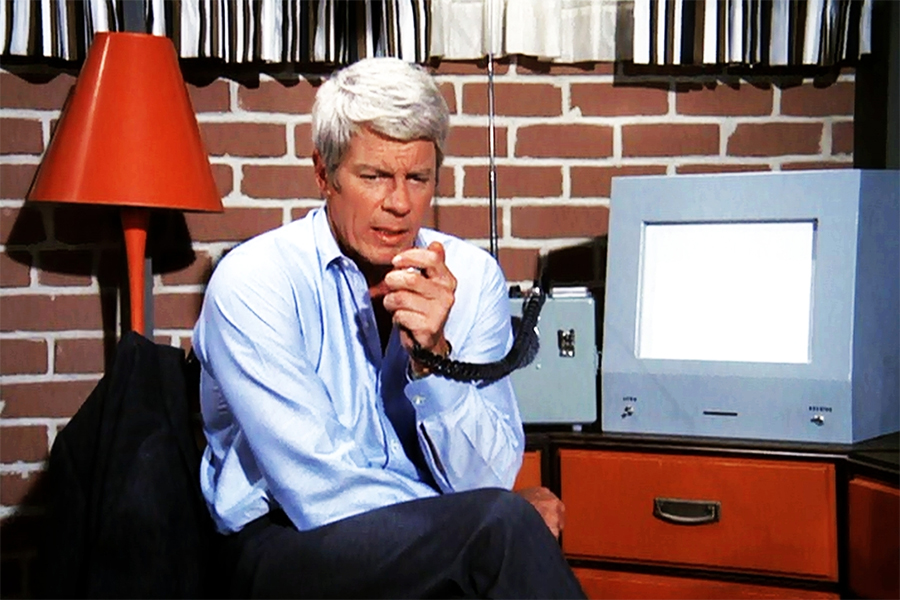 Starring Peter Graves, the 1966-73 series ran seven seasons and followed the Impossible Missions Force (IMF), is a government agency of spies assigned to do the most dangerous espionage missions.

The show’s 171 episodes will be spread across 46 discs.

Note: The set had originally been slated for release Nov. 17 before CBS announced a date change Nov. 10.