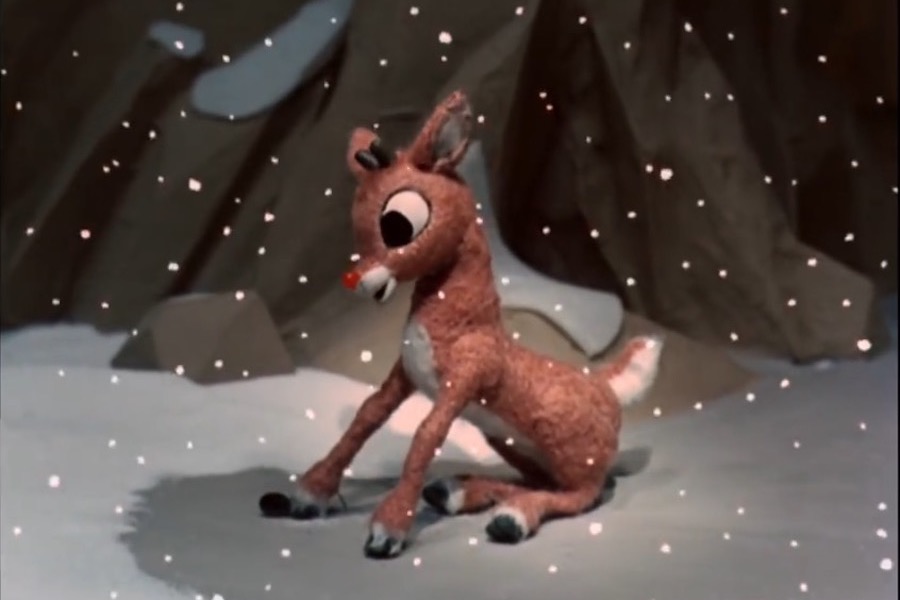 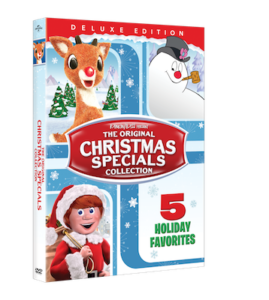 Produced by the legendary Rankin/Bass, Rudolph the Red-Nosed Reindeer (1964), Santa Claus is Comin’ to Town (1970) and The Little Drummer Boy (1968) feature stop-motion animation. Also included are the animated Frosty the Snowman (1969) and Cricket on the Hearth (1967). The collection features the voice talents of Fred Astaire, Jimmy Durante, Mickey Rooney, Danny Thomas and Burl Ives.

Rudolph the Red-Nosed Reindeer, Frosty the Snowman and Santa Claus is Comin’ to Town are also available individually on Blu-Ray and DVD.

The releases include new bonus features, including “The Animagic World of Rankin/Bass,” a new documentary celebrating the legacy of the holiday specials created by Arthur Rankin Jr. and Jules Bass, including interviews with filmmakers and historians; “Restoring the Puppets of Rudolph,” in which viewers discover how the puppets from the beloved special were restored; “Reimagining Rudolph in 4D,” a behind-the-scenes look at the making of the new Rudolph the Red-Nosed Reindeer attraction film; the “Rudolph the Red-Nosed Reindeer Attraction Film,” a short stop-motion film originally created for a Rudolph 4D experience; “T.E.A.M. Rudolph and the Reindeer Games,” a video storybook including the untold story of the Reindeer Games; the Frosty the Snowman original pencil test; and commentaries on Frosty the Snowman and Santa Claus is Comin’ to Town.