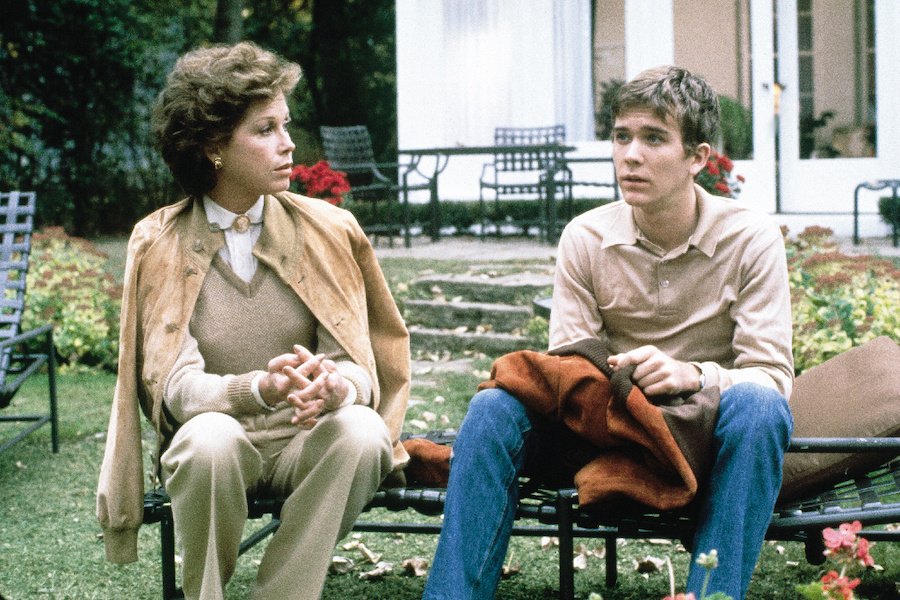 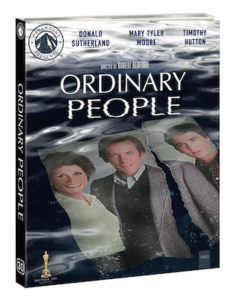 Winner of four Academy Awards — including Best Picture, Best Director (Redford), Best Writing, Screenplay Based on Material from Another Medium (Alvin Sargent), and Best Actor in a Supporting Role (Timothy Hutton) — the film stars Hutton, Donald Sutherland and Mary Tyler Moore as a family being torn apart by tragedy and the unrelenting pressure to maintain a façade of normalcy. It was Hutton’s first film role and his performance not only earned him the Oscar, but it also made him the youngest person to win in the category.

Remastered from a new 4K film transfer overseen by Redford, the “Paramount Presents” Blu-ray is presented in collectible packaging featuring a foldout image of the film’s theatrical poster and an interior spread with key movie moments.  The disc also includes new interviews with Hutton and Judith Guest, author of the novel upon which the movie was based. In “Swimming in the Rose Garden,” Hutton reflects on filming and the approach Redford took to create a feeling of isolation on set. In “Feeling Is Not Selective,” Guest discusses her novel and the process involved in adapting it for film. 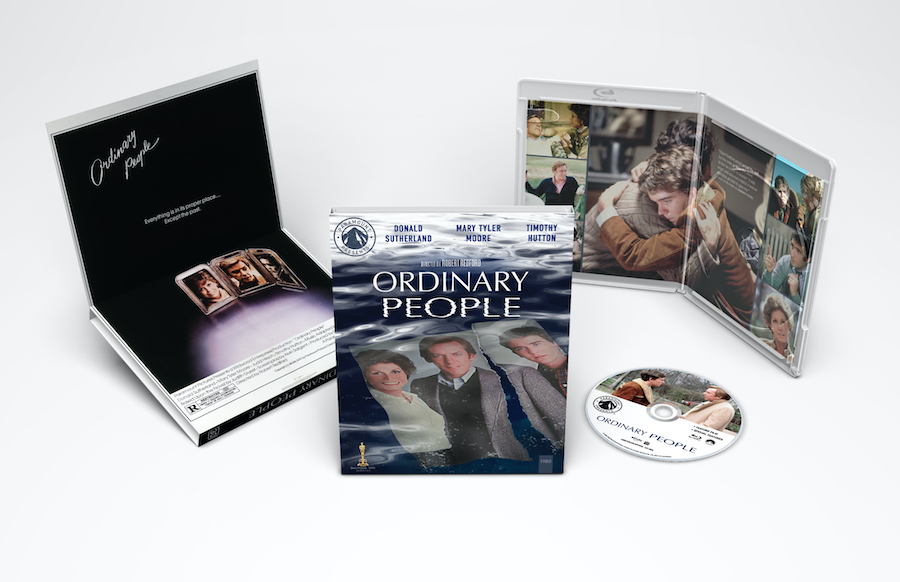