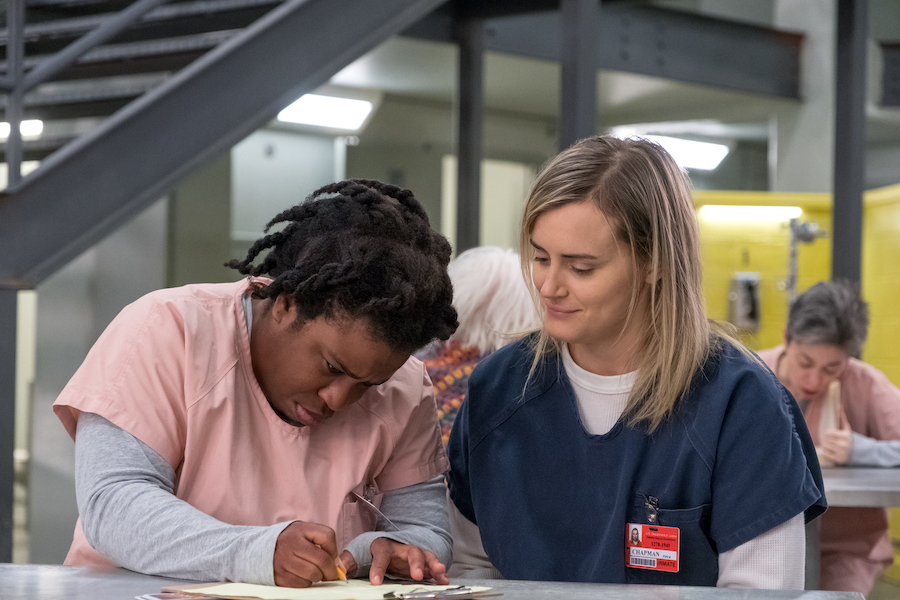 "Orange Is the New Black" Season 6

Season Six of “Orange Is the New Black” arrives on digital June 10 and Blu-ray (plus digital) and DVD June 11 from Lionsgate. 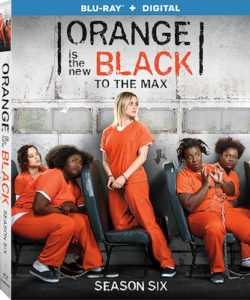 After inciting a riot in Litchfield, many of the familiar inmates are headed to maximum security for a new season in a whole new environment. Picking up one week after the emergency response team stormed Litchfield Penitentiary, the ladies of Litch have been torn apart, literally and figuratively, as they enter a new facility in the sixth season. Now ​newbies ​starting at the bottom, they ​must navigate new rules and power dynamics while getting hazed by inmates and tortured by guards. Friendships will be tested and new allegiances formed — some by choice, others by circumstance — as the women face a slew of charges from the riot. Will they take plea deals and turn on each other or band together and keep their bonds intact?

The Blu-ray and DVD will include audio commentaries with cast and crew, a featurette, and a gag reel.