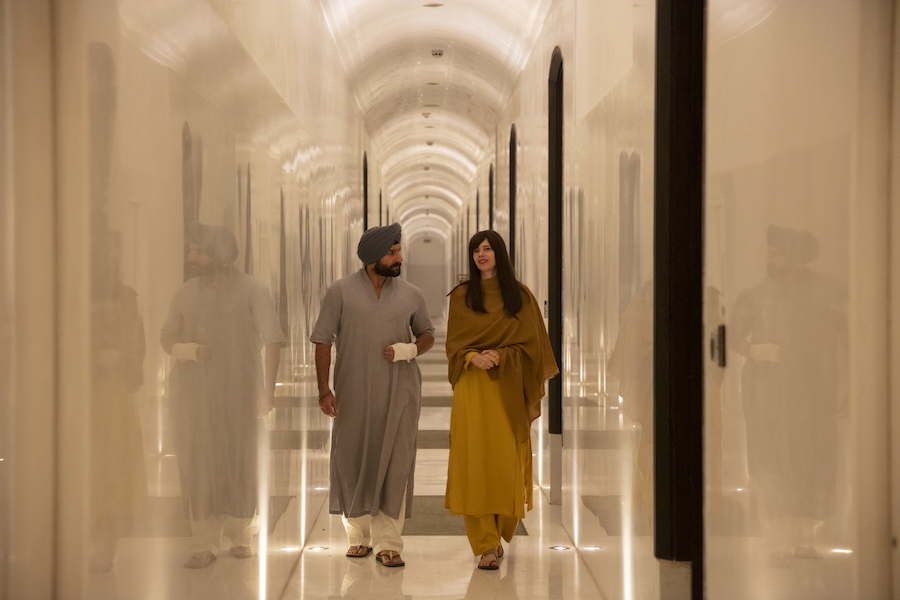 Netflix series “Orange Is the New Black” topped TV Time’s “Binge Report” for a third consecutive week, while the service’s “Sacred Games” came in at No. 1 on its “Shows on the Rise” chart for the week ended Aug. 18.

The seventh and final season of the Netflix’s prison drama “Orange Is the New Black” dropped July 26.

Three other Netflix series came in at Nos. 2-4 on the binge chart. The Spanish period drama “Cable Girls,” the fourth season of which hit screens Aug. 9, took the No. 2 spot. The serial killer series “Mindhunter,” season two of which dropped Aug. 16, came in at No. 3. And “Lucifer,” a perennial binge favorite about the lord of hell’s exploits in Los Angeles, landed at No. 4. Meanwhile, NBC’s classic sitcom favorite “Friends” rounded out the top five binge series.

Top show on the rise “Sacred Games,” season two of which dropped on Netflix Aug. 15, is an Indian thriller centering on a troubled police officer in Mumbai.