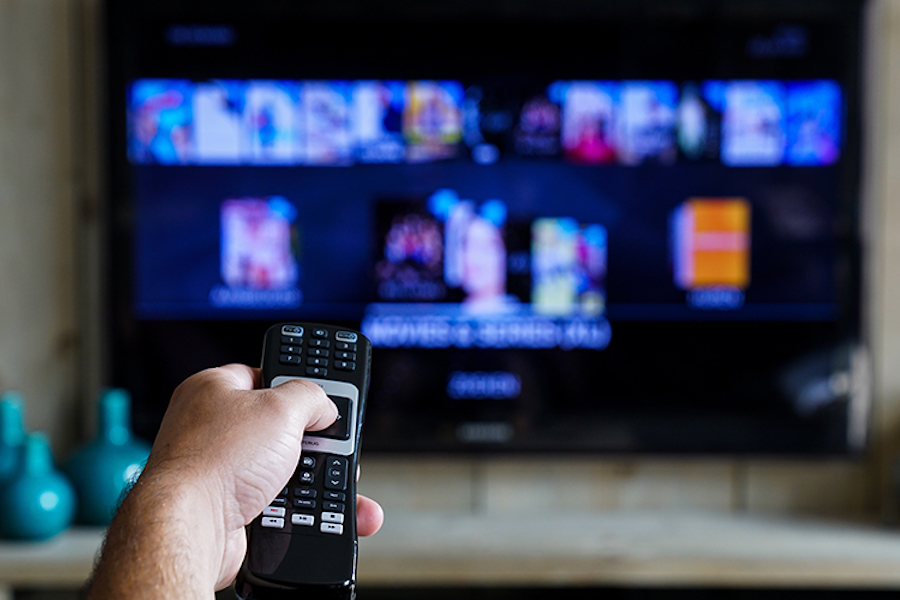 When launched in 2015, online TV services such as Sling TV, PlayStation Vue and DirecTV Now were championed as pay-TV saviors in the face of Netflix, Amazon Prime Video and Hulu.

Now Vue is history, DirecTV Now has been rebranded AT&T TV and Sling remains stagnant with about 2.6 million subscribers. All the while, the carriage fees paid by distributors to content holders continue to rise, leading to programming blackouts for subscribers.

A carriage dispute is a disagreement over the right to “carry”, that is, retransmit, a broadcaster’s signal. Carriage disputes first occurred between broadcasters and cable companies and now include satellite and other multichannel video programming distributors such as online TV.

Sports-themed fuboTV just announced it was dropping Disney-owned FX, FXX, FXM and National Geographic due to increased costs to carry the channels.

Disney reportedly is demanding $16 monthly in retransmission fees per subscriber to carry the combined channels, including ESPN — an amount deemed too expensive by fuboTV.

A fuboTV staffer recently went on Reddit to address the issue: “As many of you know, neither fuboTV nor any other distributor is able to license just ESPN from Disney; instead, distributors are required to license the ‘Disney bundle.’ There is no way around this. As such, we [opted] to make the difficult decision of building a channel lineup that is both differentiated and affordable to consumers.”

“Additionally, it’d come with high penetration (user) requirements, which would limit our ability to offer a differentiated offer for different consumer cohorts,” the staffer wrote.

In a media statement, fuboTV said it has added dozens of entertainment networks to its base package, including channels from AMC Networks, WarnerMedia, Viacom and Discovery.

“fuboTV remains a leading platform for the best movies and TV shows across every genre — from comedy and drama to nature and reality — both live and on demand,” read the statement.

“Sling doesn’t own the networks you watch — we have to pay programmers for their channels so that we can provide them to you, and the price of programming has been going up,” Warren Schlichting, president of the online service, wrote in a blog post. “Unfortunately, we have to share those rising prices with you, so we can continue to provide you with the same great experience you’ve come to expect from Sling.”