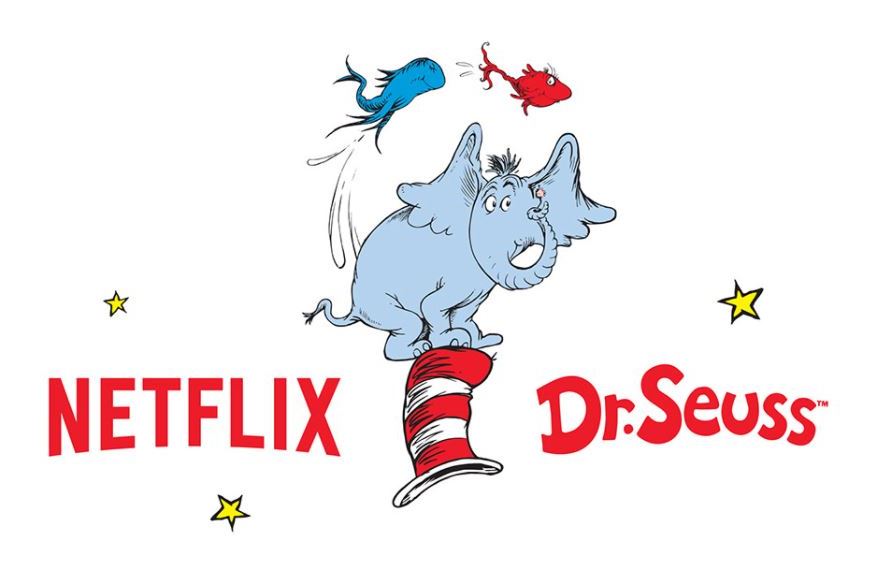 Netflix and Dr. Seuss Enterprises have announced a slate of five new animated preschool series and specials based on the stories and characters of noted children’s book author and illustrator Theodore Geisel, better known as Dr. Seuss.

The projects are inspired by stories such as Horton Hears a Who!; The Sneetches; One Fish, Two Fish, Red Fish, Blue Fish; and Wacky Wednesday, in addition to such iconic characters as Thidwick the Big-Hearted Moose. Executive Producer Dustin Ferrer will serve as showrunner across all five, and additional showrunners will be revealed in the coming weeks.  The announcement expands the partnership between Netflix and Dr. Seuss Enterprises following the launch of the acclaimed animated series “Green Eggs and Ham” in 2019, which will have its second season premiere April 8, 2022.

Netflix in a news release said the new Dr. Seuss line-up will anchor its expanded focus on pre-school.

“Netflix is a trusted home for characters kids love, and generations of kids love the characters imagined by  Dr. Seuss. These beloved stories have been a core part of families’ libraries for many years and it gives me great pride that we are bringing them to our catalog of Netflix shows, in a fresh and modern way that resonates with audiences today,” said Heather Tilert, director of preschool content for Netflix.