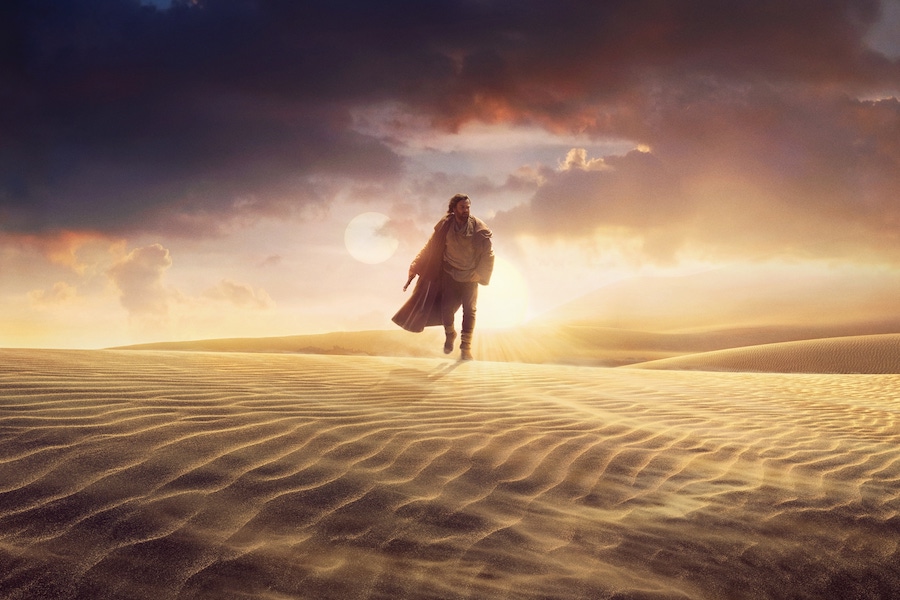 “Obi-Wan Kenobi,” the new Disney+ limited series from Lucasfilm, will debut exclusively on the streaming service May 27.

The series stars Ewan McGregor, reprising his role as the iconic Jedi Master. 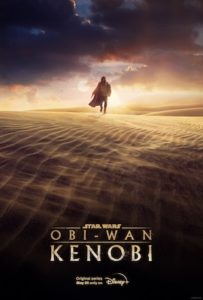 The story begins 10 years after the events of Star Wars: Revenge of the Sith where Obi-Wan Kenobi faced his greatest defeat — the downfall and corruption of his best friend and Jedi apprentice Anakin Skywalker, who turned to the dark side as evil Sith Lord Darth Vader.

The series was originally set to premiere May 25, the 45th anniversary of the theatrical premiere of the original Star Wars in 1977. However, in a video announcement posted March 31, McGregor announced that Disney+ was pushing series premiere back two days to Friday, May 27, but will make the first two of six planned episode available that day. The new Friday release date coincides with the Star Wars Celebration fan event taking place May 26-29 in Anaheim, Calif.