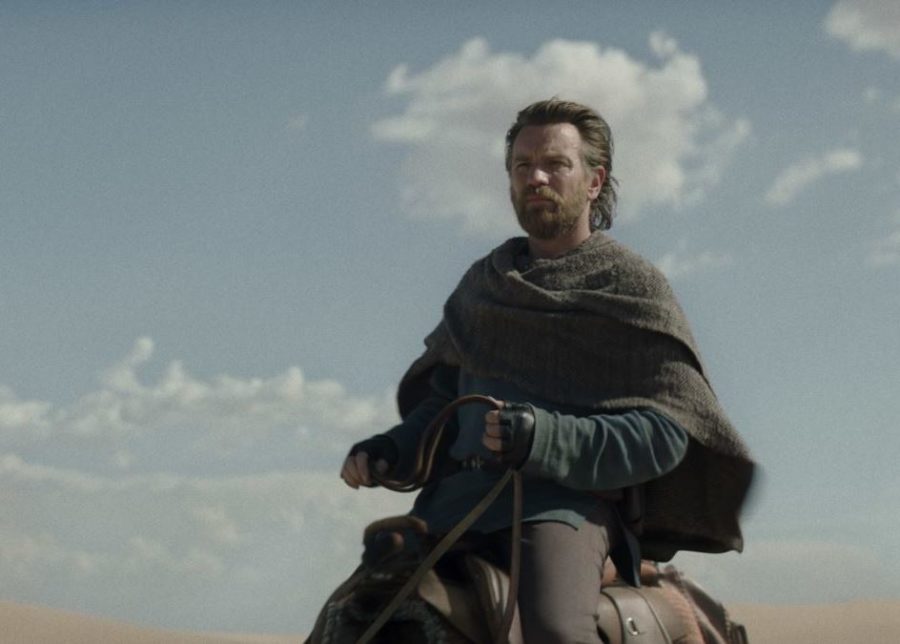 Ewan McGregor’s return to headline and produce new original series “Obi-Wan Kenobi” proved to be a winner for Disney+. The May 27 episode ranked as the most-streamed premiere ever on the SVOD service, according to new data from Samba TV, which tracks an addressable footprint of 46 million opted-in devices worldwide.

The series narrowly edged out the second-season premiere episodes of Star Wars shows “The Mandalorian” and “The Book of Boba Fest,” and Marvel Studios’ “Moon Knight.”