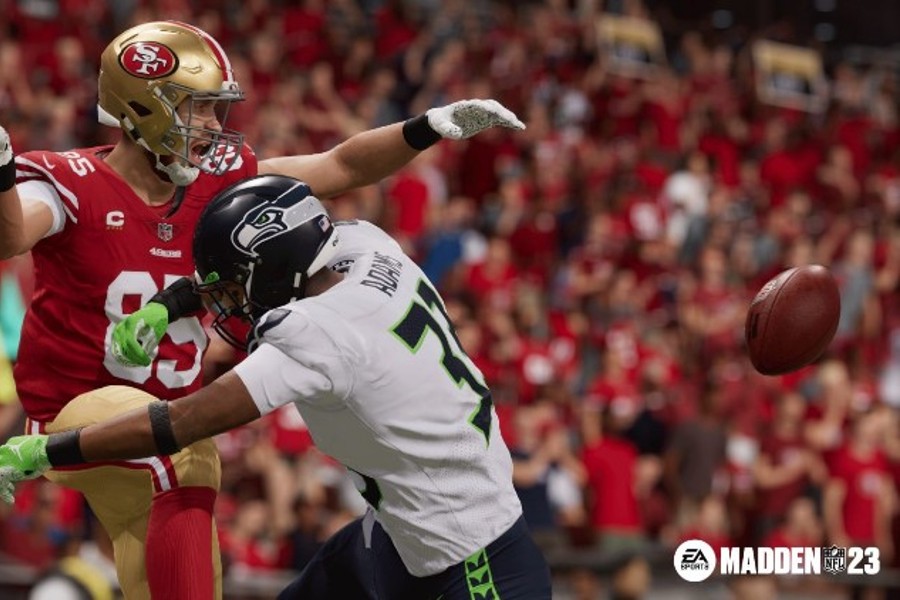 Consumer spending on video games, hardware and related accessories dipped 5% in the third quarter (ended Sept. 30), to $12.34 billion, from $12.98 billion in the previous-year period, according to new data from The NPD Group.

Non-mobile subscription content and hardware spending were among the quarter’s growth categories but were unable to offset declines experienced across other segments. Console and portable content contributed most to the overall drop in spending. Data from Sensor Tower shows U.S. consumer spending in mobile games during the third quarter fell 9% from Q3 2021.

“Mobile game spend in the U.S. continues to decline as consumers contend with both economic uncertainties and a new post-pandemic normal,” Dennis Yeh, gaming insights lead at Sensor Tower, said in a statement.

“While there is still a decent chance this year’s U.S. mobile game revenue will surpass 2021 levels, worsening headwinds have firmly shifted the conversation away from the question of by how much,” Ye said.

PlayStation 5 led video game hardware in both unit and dollar sales in the third quarter of this year.

Piscatella said the increase wasn’t enough to offset lower content spending from a light release slate and macro factors impacting the video game consumer such as inflation and gasoline prices.

“PlayStation 5 and Xbox Series hardware each achieved double-digit percentage gains in consumer spending during the quarter, while new premium releases such as FIFA 23, Madden NFL 23, NBA 2K23 and Splatoon 3, among others, saw strong sales and engagement,” Piscatella said. “The market is showing signs of positive momentum moving into the holiday quarter. If the supply of new generation consoles continues to improve, more positive changes in performance may be seen.”