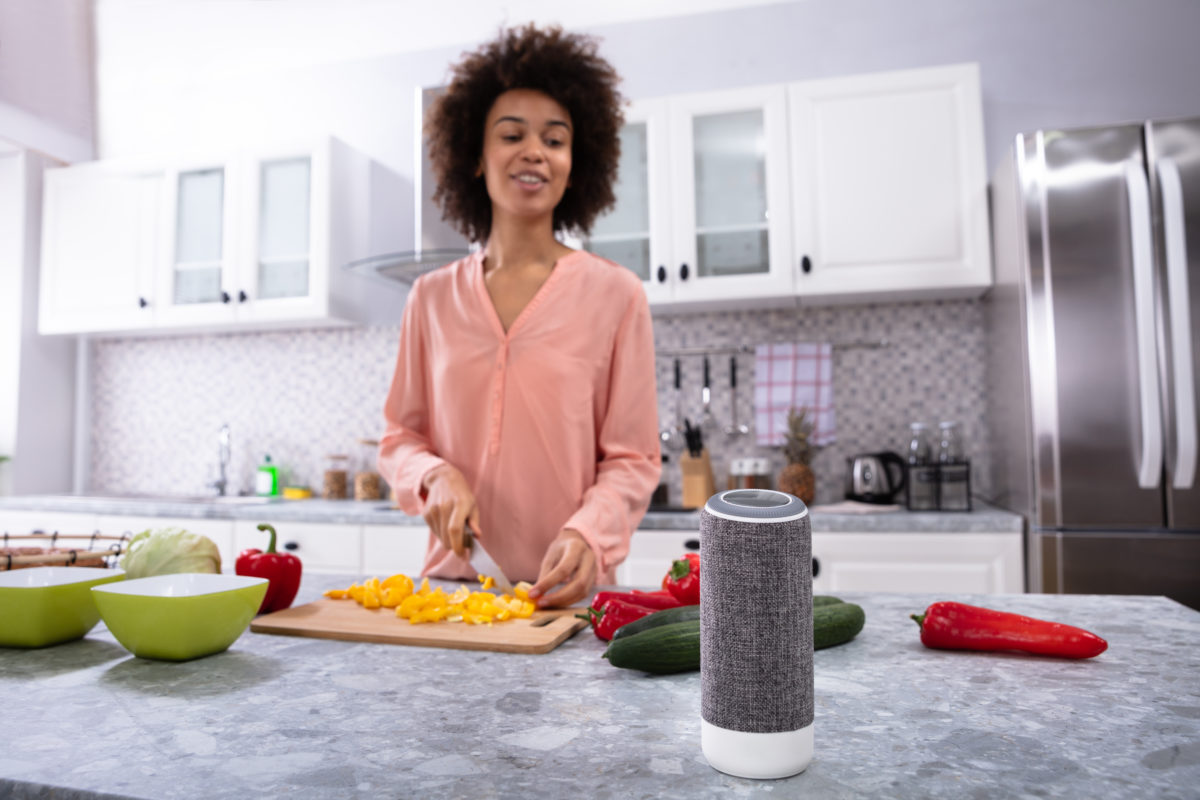 In the past two years, adoption of connected devices in the U.S. saw steady growth with ownership of smart speakers up 50% and home automation products more than doubling, according to new data from The NPD Group.

Smart-speaker owners also use device voice commands at a higher rate than other device owners — with 91% of smart-speaker owners noting they use the device’s voice commands, while only 72% of smartphone owners use voice control capabilities. This underlines the emergence of other smart devices, not just smartphones, as more ubiquitous and useful within the home ecosystem.

“While two years ago the goal of ecosystem brands was to convert consumers who hadn’t yet adopted the technology, that has shifted to growing the existing base, which can be done by focusing on synergy among brands rather than strictly competing,” Eddie Hold, president of the Connected Intelligence practice at NPD, said in a statement. “As we look to newer categories like smart appliances, it will continue to become more important and mutually beneficial for brands to make products versatile enough to be embraced by owners of different ecosystems rather than trying to have a product in every category.”

Data for the report was collected between February and March 2022. Beyond the adoption of devices and the preference for varying brands’ ecosystems, the report also examines the demographics of those using these technologies.