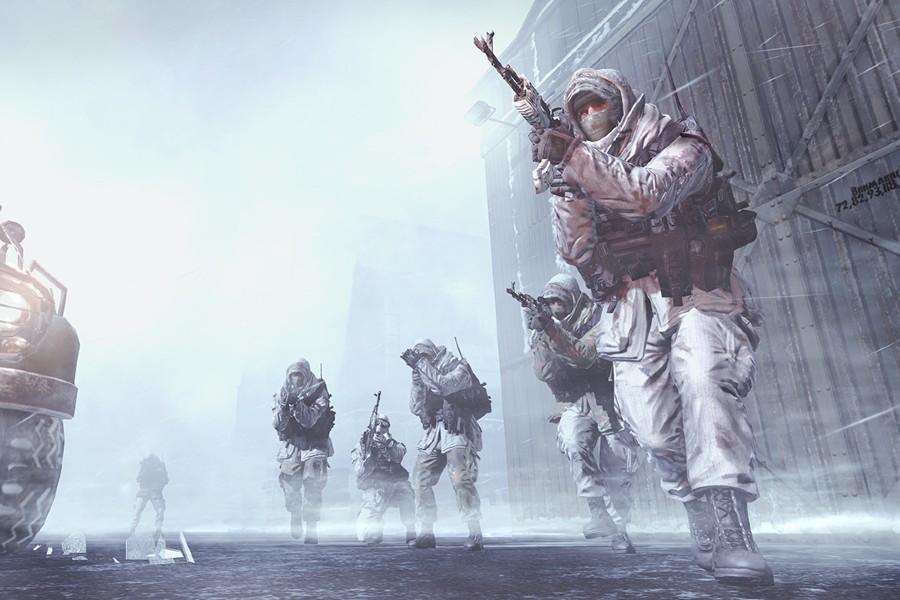 The video game industry avoided its 12th straight month of revenue declines after the latest October numbers came in at $4.71 billion in total consumer spending — equal to the previous-year period, according to The NPD Group.