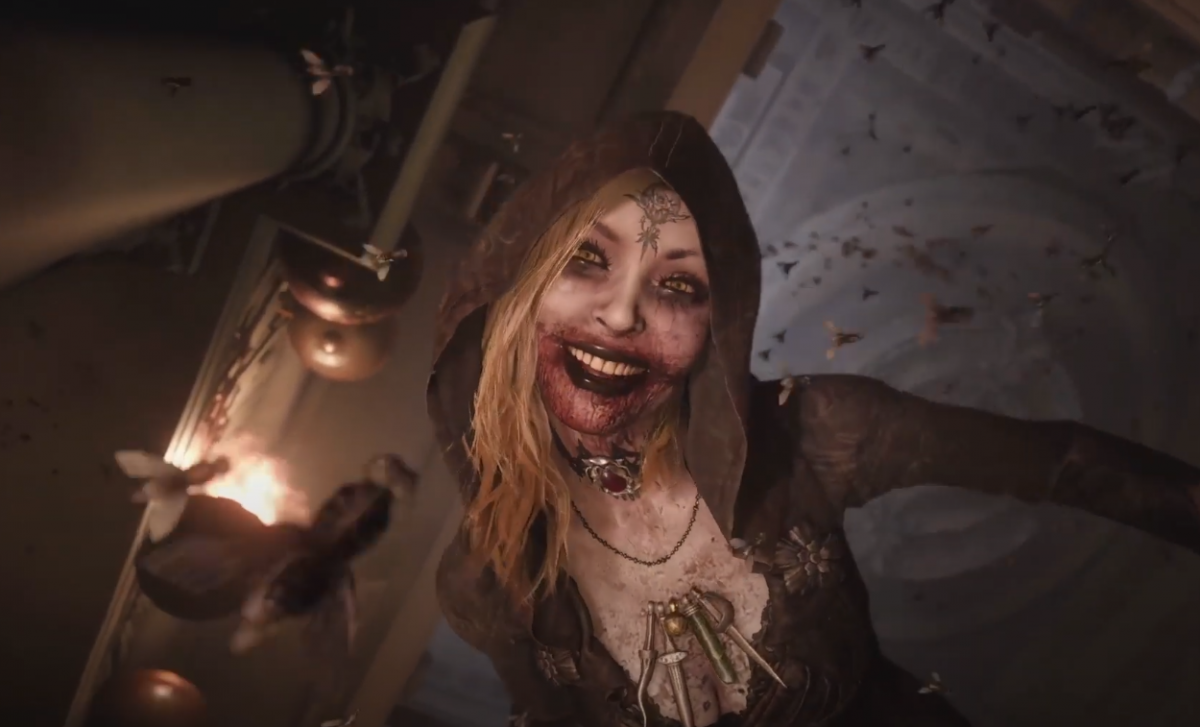 Video game revenue returned to growth in May, as sales of game systems, titles and accessories inched up 3% to $4.45 billion, compared with $4.32 billion in the previous-year period, according to new data from The NPD Group.

In April, video game revenue fell for the first time in 14 months.

In May, the surge was led by hardware, up 5% to $244 million, from $232.4 million. The category was again spearheaded by Nintendo Switch, with new generation consoles from Sony PlayStation and Microsoft Xbox following.