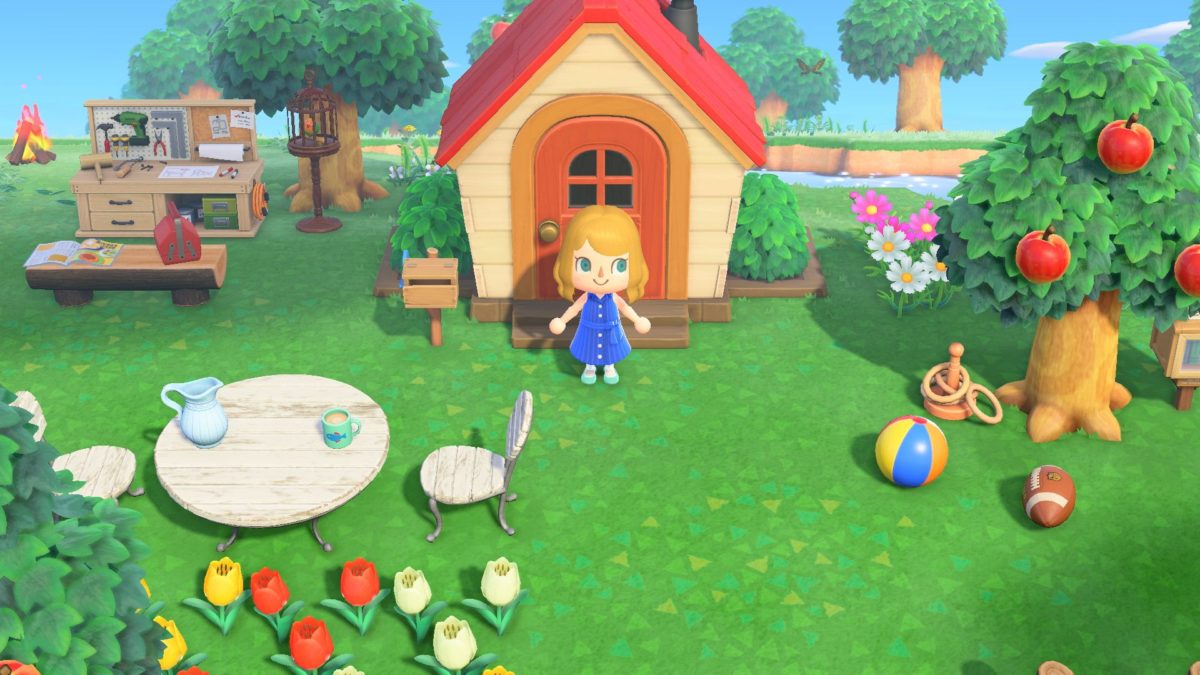 Total consumer spending on video games in the U.S. reached $13.9 billion in the first quarter, ended March 31, a decline of 8% when compared to $15.1 billion in the previous-year period, according to new data from The NPD Group.

“We witnessed an uncharacteristic quarter-over-quarter decline in mobile game spending by U.S. players coming out of 2021,” Randy Nelson, head of mobile insights at Sensor Tower, said in a statement.

Nelson cautioned that while the downturn in mobile game revenue shouldn’t be confused with a loss in consumer interest.

“Usage of the most popular titles continues to grow, with their combined active users up from the first quarter of last year as well from the first quarter of 2019,” Nelson said. “Players are clearly still engaging with favorite games on mobile but have a broader array of alternative entertainment options open to them compared to a year ago as life in the U.S. normalizes.”

NPD said overall content spending in Q1 reached $12.13 billion, a 7% decrease over Q1 2021. Subscription content was the only segment to post positive gains. Hardware and accessories declined 15% and 16%, respectively.

“Despite declines when compared to the first quarter of 2021, industry spending and engagement remained significantly higher than pre-pandemic levels,” said Mat Piscatella, games industry analyst at The NPD Group. “Several factors influenced the changes in spending on video games seen so far this year. These included continued supply constraints on new console hardware, a comparable quarter from last year that included government COVID-19 stimulus checks for individuals, and the return of experiential spending opportunities that had been depressed last year, among others.”