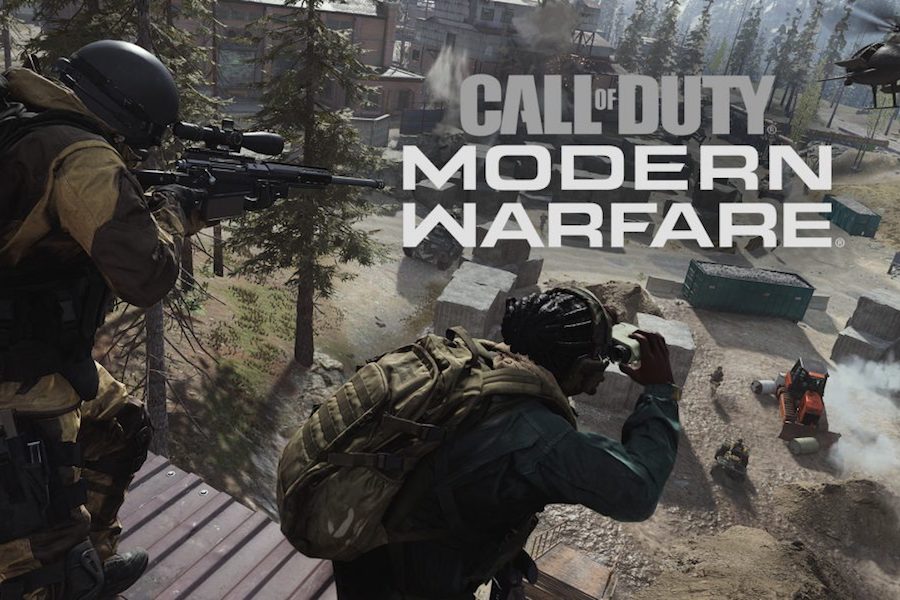 As expected, sluggish video game sales declined for the fifth straight month, falling 15% to $2.98 billion from $3.5 billion in the previous-year period, according to new data from The NPD Group.

As has been the situation all year, Nintendo Switch was the best-selling hardware platform.

“That makes 11 straight years that the Call of Duty franchise was the year’s best seller,’ analyst Mat Piscatella said in a statement.