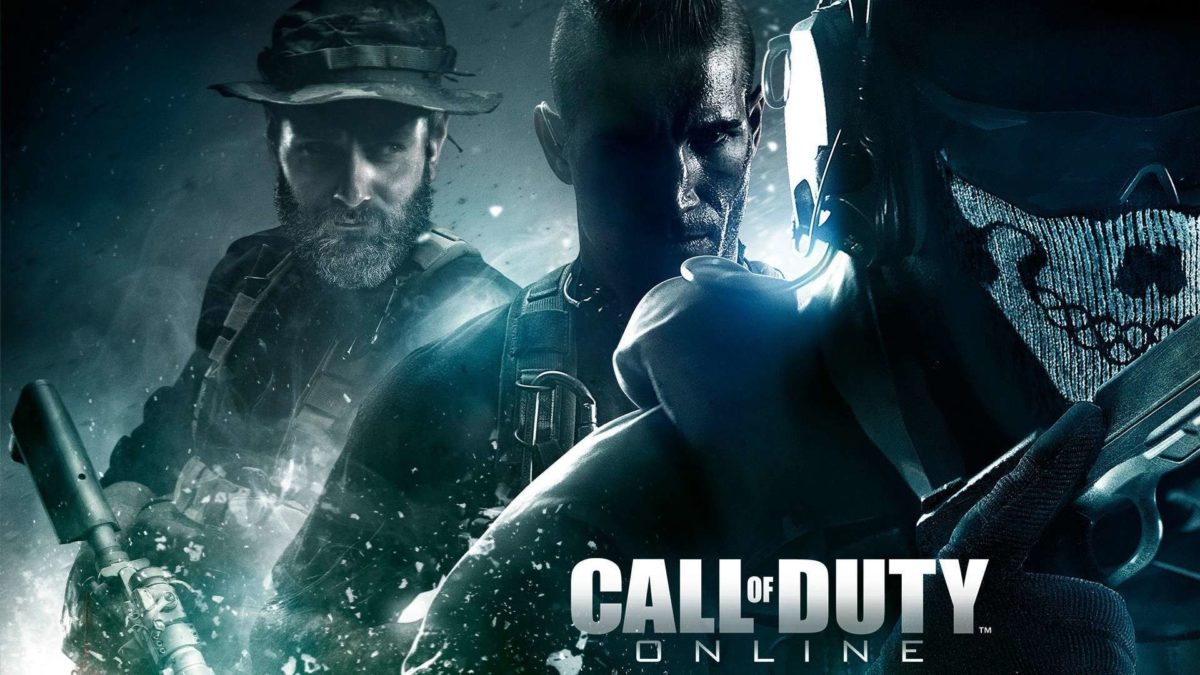 According to NPD’s Future of Technology forecast, 2022 PC gaming hardware and accessory revenue will see a 4% decline, a result of tremendously high volumes for the previous two years.

“PC gaming continues to offer a wide variety of content, across numerous genres, coming from developers around the world,” Mat Piscatella, games industry analyst at The NPD Group, said in a statement. “It remains the home of game innovation, while providing players myriad ways to engage with the medium. In 2021, the PC platform generated record consumer spending and engagement, further proving that the oldest game platform may indeed still be the industry’s best.”