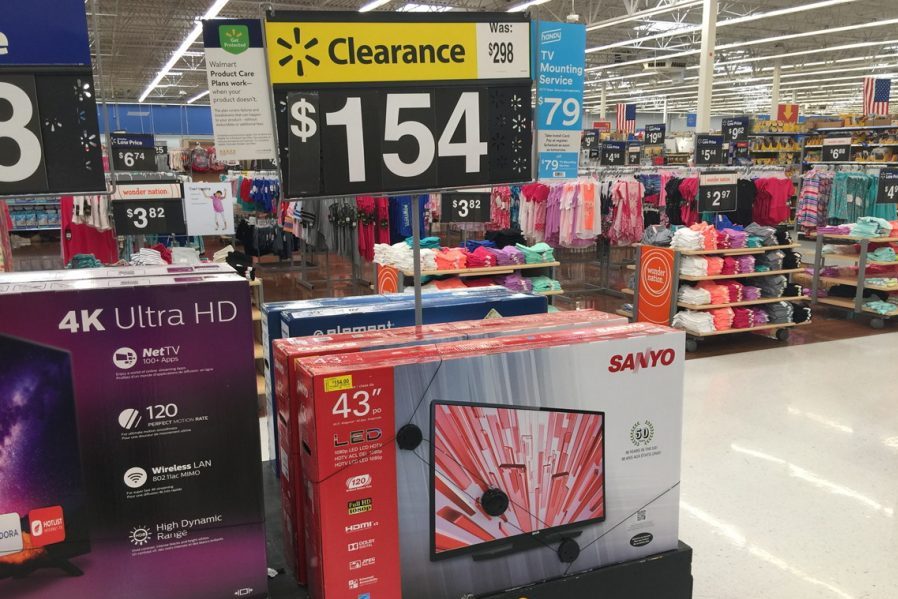 In a year that many Americans relied on home media devices to stay entertained and connected with family, friends, work, and school — the U.S. consumer technology industry in 2020 saw a historic 17% uptick in sales compared with 2019 — and a drop in price promotions, according to new data from The NPD Group.

While that decline might seem small, a recent NPD Price and Discount analysis reveals that the biggest shift was in the level of discounting that occurred. High demand categories, such as TVs and PCs, where promotion is often a driver of marketing and demand, not only saw a decline in the number of products sold on promotion, but a significant shift to lower discount levels than in the previous year.

For TVs, the total share of sales on promotion dropped from 60% of volume in 2019 to 29% in 2020. But even more crucially in the largest screens NPD also saw a decline in the depth of the promotion. In 2019, 81% of TVs 60-inches and above sold on promotion saw a discount of at least 10%, but that percentage dropped to 67% in 2020. Similar trends were observed in notebooks where the $500+ class saw a decline in promotional depth, with the total number of items sold with at least a 10% discount declining from 78% of promotional sales to 70%.

The shift away from more aggressive promotions, combined with a sales mix favoring premium products, resulted in a 3% increase in the average selling price (ASP). In the under $500 notebook segment, where promotional volume share fell from 60% to 32%, the ASP for a promoted product increased more than 10%.

“Interestingly, products that were promoted saw ASPs rise as the level of discounts declined and consumers chose to trade-up to more premium products,” Stephen Baker, VP, industry advisor for The NPD Group, said in a statement. “Discounting during this time was used much more strategically to target specific products and categories, where there was an opportunity to create incremental demand or gain market share versus the normal focus of using promotions to create demand.”