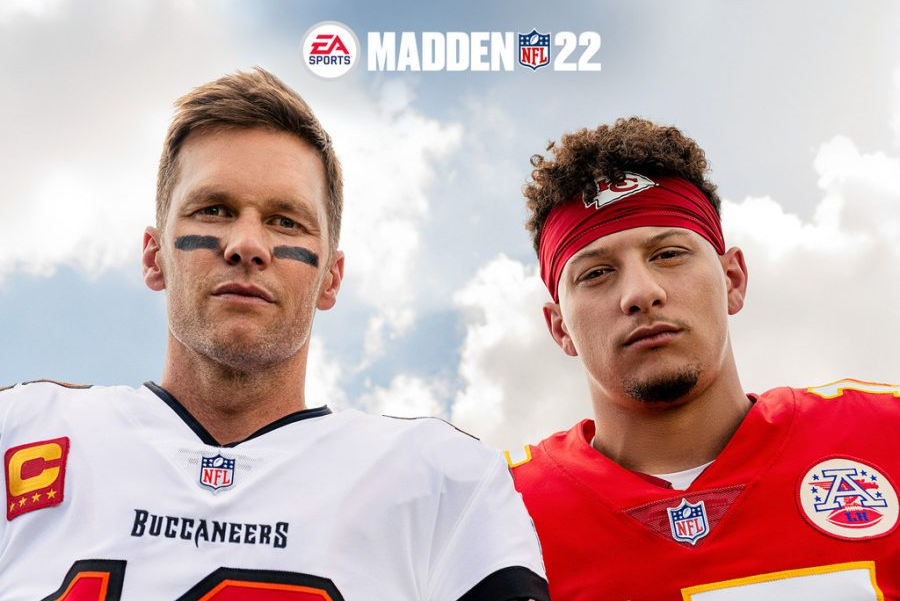 Another month, another feather in the cap of the burgeoning video game market, thanks to the pandemic, new-generation game consoles and Madden NFL 22.

The debut of the latest entry from the venerable NFL-themed game franchise marked the 22nd consecutive season the Electronic Arts’ franchise ranked No. 1 during its first-month of release. NPD said Madden NFL 22 already ranks as the fourth-best-selling game in 2021.

New data from The NPD Group found that sales of game hardware, software and accessories in August increased 7% to a monthly record of $4.4 billion, compared with $4.1 billion during the previous-year period. Consumer spending on games for eight months of the year approached $38 billion, up 13% from $33.5 billion a year ago.

Driven by increased availability of Sony PlayStation 5, Microsoft’s Xbox Series X and Series S consoles, in addition to Nintendo Switch, hardware revenue rose 45% to $329 million from $226.8 million. Console revenue is up 49% through eight months to $3 billion from $2 billion.

Game sales increased 5% to $3.87 billion from $3.6 billion last year, while accessories revenue remained flat in the month at $164 million, but up 12% through eight months at $1.6 billion, from $1.42 billion in 2020. The top-selling accessory was Xbox Elite Series 2 Wireless Controller.

Through August, game sales are up 11% to $33.33 billion, from $30 billion a year ago. Nintendo continues to lead in unit sales, while PS5 dominates in dollars.