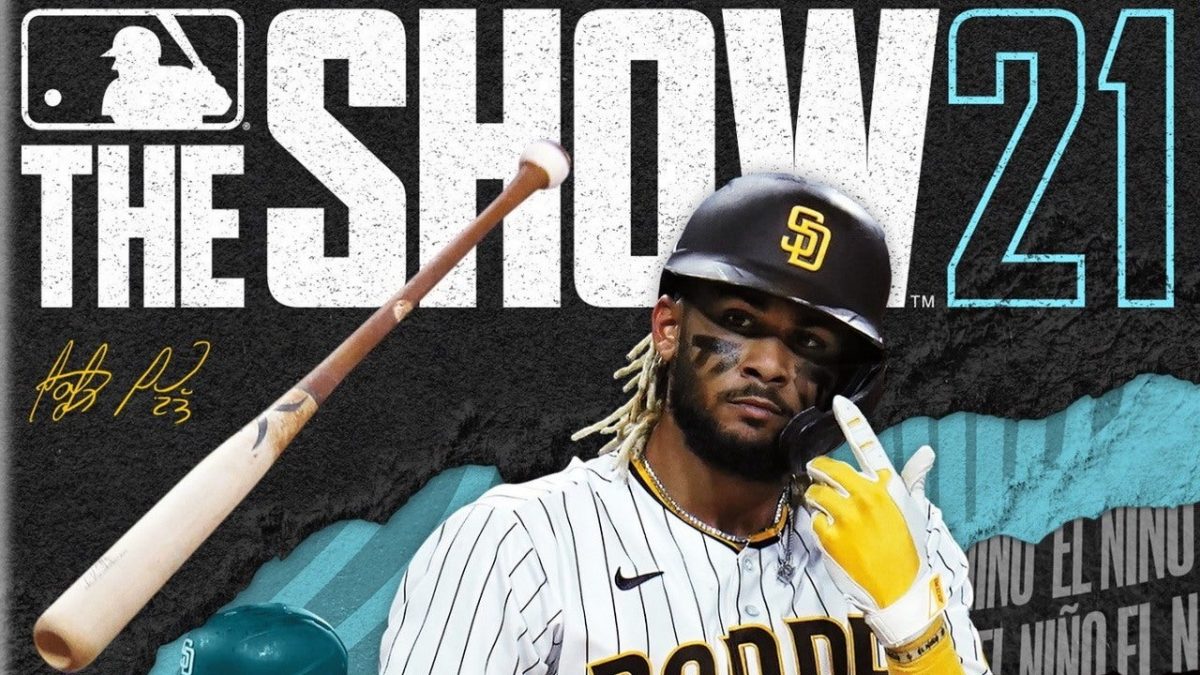 Video game sales in April dipped 2% to $4.64 billion, from $4.73 billion in the previous-year period, according to new data from The NPD Group. The tally marked the first decline in 14 months, reflecting the year-over-year surge in household gaming at the start of the pandemic. The April 2020 total was up 73% from $2.73 billion in 2019.

As expected with the start of the Major League Baseball season, the top-selling game in April was the launch of Sony Interactive Entertainment’s MLB: The Show 21, knocking off perennial chart topper, Activision’s Call of Duty: Black Ops Cold War. Rounding out the podium was Nintendo’s New Pokémon Snap.