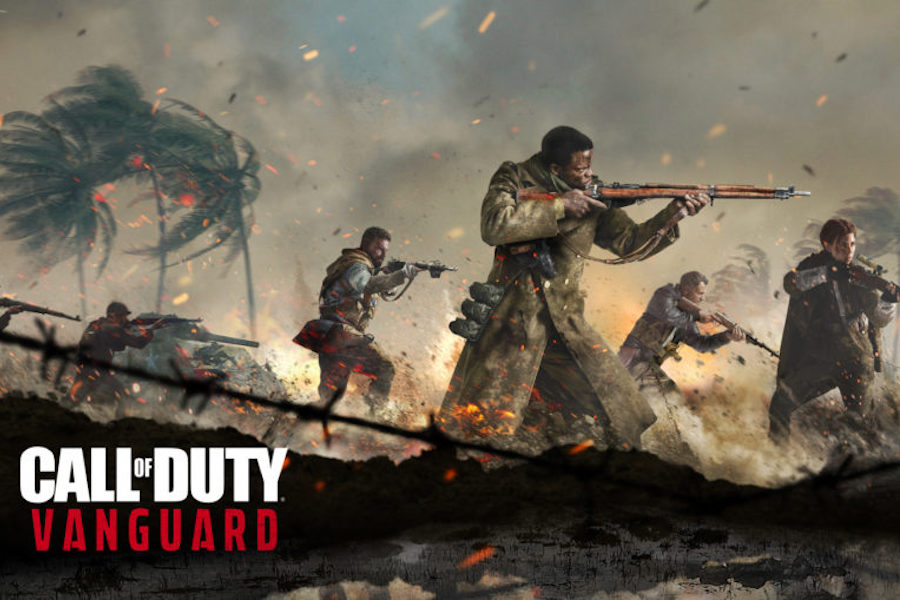 Despite a slight dip in sales of video games, hardware and accessories in December, the full year 2021 reported $60.4 billion in revenue, which was up 8% from $55.9 billion in 2020, according to data from The NPD Group.