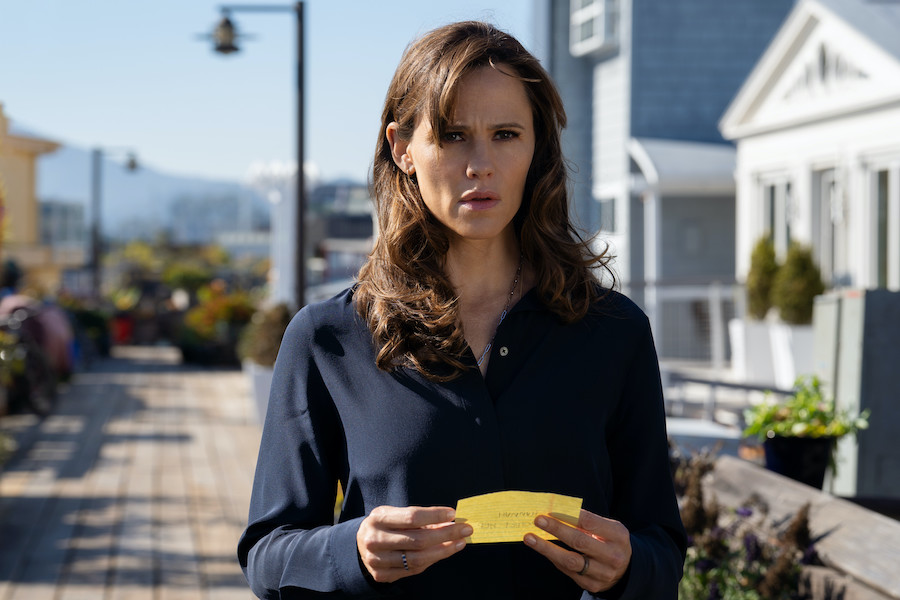 "The Last Thing He Told Me"

Apple TV+ will debut “The Last Thing He Told Me” globally with the first two episodes of the seven-part series on April 14, followed by new episodes every Friday through May 19, 2023.

The series follows Hannah (played by Garner), a woman who must forge a relationship with her 16-year-old stepdaughter Bailey (Rice) in order to find the truth about why her husband has mysteriously disappeared.

The series is executive produced by Garner and produced by Reese Witherspoon’s Hello Sunshine, who optioned the book from the author and 20th Television.

“The Last Thing He Told Me” marks the latest collaboration between Apple and Hello Sunshine, and will join previously announced projects produced by Hello Sunshine for Apple TV+ including recently renewed psychological thriller “Surface,” starring Gugu Mbatha-Raw; “My Kind of Country,” a global search for unconventional and extraordinary country music talent and the first competition series for the platform; Emmy, SAG and Critics Choice Award-winning series “The Morning Show”; and the NAACP Image Award-winning anthology “Truth Be Told,” starring Octavia Spencer, debuting its third season.