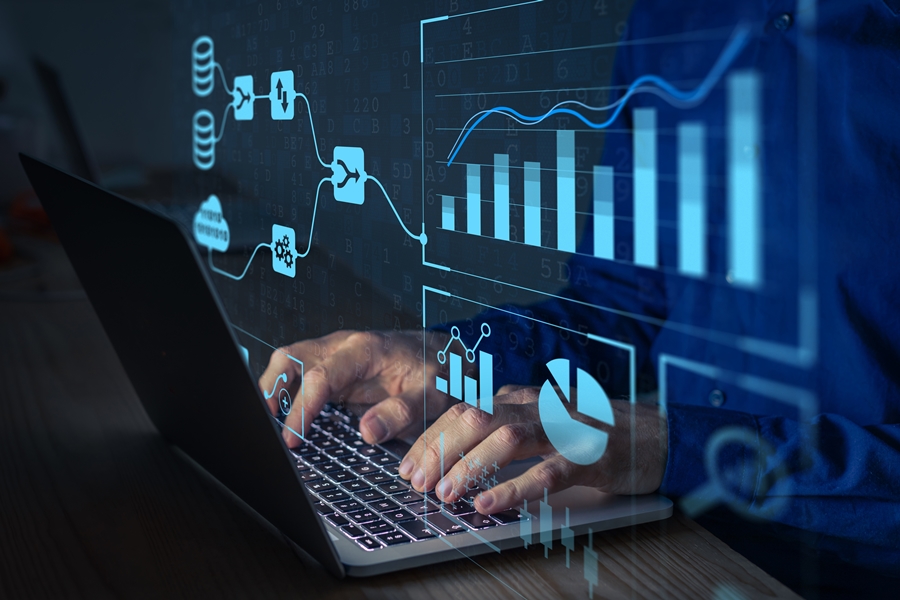 FAST (free, ad-supported television) channels have been picking up steam, reaching even greater velocity over the last year as the pandemic fueled content demand. Variety VIP recently reported there were 550 FAST channels in the U.S. in July 2020; a year later, that figure surged 81% to 1,000 FAST channels.

One reason for this remarkable gain is FAST channels provide viewers with an affordable streaming alternative as many are suffering from subscription fatigue.

According to a Whip Media survey, the American consumer is almost maxed out on streaming services, as they subscribe to an average of 4.7 services, and most consumers (85%) say it’s getting too expensive.

Cost, annoyance at switching back and forth between services to view content, and difficulties in managing the services and choices: combined, these factors have pushed streaming customers to explore alternative programming options. On top of the four services they pay for, the average U.S. streaming customer also uses about three free services.

This trend hasn’t gone unnoticed in Hollywood. While there are plenty of smaller FAST channels offering niche content, more legacy entertainment companies have entered the space in recent years. IMDb TV, for example, is owned by Amazon; ViacomCBS owns Pluto TV; Xumo was acquired by Comcast in 2020; Tubi was bought by Fox that same year. The goal? To super-serve audiences with focused, targeted or thematic programming niches.

A number of other factors have spurred the rise of FAST channels, including programming being relatively affordable. That’s because FAST channels rely heavily on library content like reruns and older movies, which can be cheaper to license than tentpole movies and popular TV series. (This is compounded by FAST content agreements primarily being based on revenue sharing, meaning content owners are not willing to take the financial risk that comes with offering high-value content.)

And from a viewer standpoint, FAST channels are attractive because they reduce the time spent searching for content across multiple streaming services — allowing viewers to jump into watching shows and movies quicker.

Advertisers seem to be taking notice of this industry shift, too. Ad dollars are continuing to shift from linear TV and toward streaming, with ad-supported TV streaming projected to $2.1 billion in revenue in 2021. That figure is expected to reach $4.1 billion in 2023.

FAST channels may be gaining traction, but they’re still relatively new. Keep in mind, Pluto TV only launched in 2014.

What isn’t new is that many of the same issues linear TV has faced — whether it’s dealing with scheduling, billing, or programmatic advertising — also apply to FAST.

The challenge is, there is no industry equivalent of Nielsen, or a similar arbiter, that offers consistent measurements. When it comes to accurately measuring how FAST channels are performing, we’re still in the Wild West.

Content distributors have performance and remittance data coming in from many platform partners, but the data doesn’t arrive in a standard, easily digestible manner. Add to this the lack of uniform title IDs, inconsistent formats, and altogether missing data, and it further hinders the ability to get visibility across platforms.

And it’s worse for FAST performance reporting. You may receive data on the number of completions or minutes viewed for a TV series, but not get the breakdown on an episode-by-episode basis. Title identifiers may be incorrect or not included, making it challenging to match what was programmed vs. what was watched. Or, you may receive just the channel name with no titles or identifiers, requiring you to go back to your product master and linear schedules to fill the gaps. All of this creates chaos for programming, research and especially finance teams, who need that information to report and reconcile revenue share agreements and royalties.

Without an automated way of processing, normalizing, and presenting that data, any research or analysis becomes a Herculean task. For the sake of simplicity, many distributors end up making content decisions based on only a few, often localized, data points — which doesn’t lend itself to success when making content decisions on a global scale. FAST teams are being forced to parse through thousands upon thousands of records in an inefficient, time-consuming, manual and error-prone process. Even worse, FAST channels are letting that valuable information — data assets they could otherwise use to grow their business — go to waste because they cannot apply proper performance attribution.

Muscarella is VP of sales for Whip Media, which aggregates VOD performance data for major studios and networks and is applying its expertise to help FAST companies put their digital linear data to use. Muscarella has long been at the forefront of digital distribution. After having built and run a digital distribution operation for a leading independent in the earliest days of EST/TVOD, he made the transition to measurement and insights at Comscore, where he helped major studios, networks, and indies track the evolution of content consumption. At Whip Media, he combines his knowledge of content distribution and measurement to bring the company’s market-leading enterprise software, FAST performance reporting capabilities, and transformational audience data to clients who need new solutions in a rapidly-evolving D2C reality.