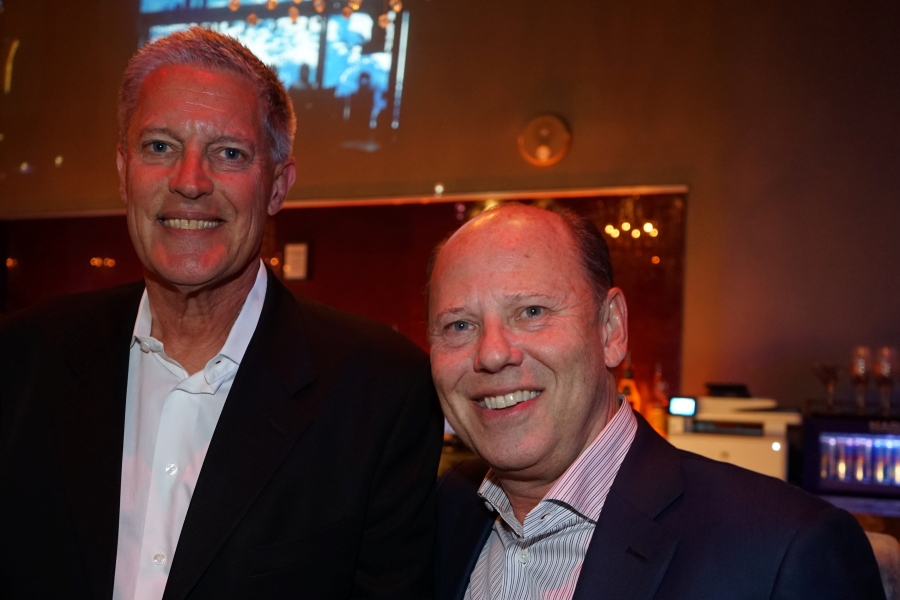 In my more than 30 years of covering the home entertainment business, for a wide range of outlets ranging from Video Store Magazine to the Hollywood Reporter, USA Today and the Los Angeles Times, I have witnessed more than a dozen top leadership changes at the major studios.

When I began covering home entertainment in 1989, what was then Warner Home Video was headed by Warren Lieberfarb. The father of DVD was ousted at the end of 2002 and briefly replaced by Jim Cardwell; since October 2005 Ron Sanders has been in charge.

Was, that is. Sanders is one of about 600 staffers, many of them  veteran executives, who have been shown the door at WarnerMedia in the wake of the AT&T takeover, which has led to a new senior management team and, some observers have said, a new mindset bent on dismantling the old studio and creating a new Netflix.

Only time will tell whether the reimagining of Warner Bros. is a bold and visionary move or a disaster in the making. WarnerMedia leadership clearly has taken to heart the adage, “Change or die,” and I am sure they are well aware that there is a risk of doing both.

But back to Ron Sanders. While an astonishing array of smart, competent and even visionary home entertainment leaders have been shoved aside, Ron’s departure hits me especially hard.

Quite simply, I never expected him to go.

Ron Sanders, you see, is something of a rare bird in Hollywood. In all the years I’ve known him — and we go back to the early 1990s, when he joined Warner fresh from Procter & Gamble — Ron always struck me as a man of his word, a man of conviction, passion and integrity. He learned the business at a time when VHS rental was a mature business and beginning to decline, and the brightest minds at Warner were busy fulfilling then-president Warren Lieberfarb’s vision of a disc-based format that consumers would buy rather than rent.

DVD, of course, turned out to be one of the most successful product launches in history, reviving the home entertainment business and laying the groundwork for not just digital distribution but also Netflix, which was initially a DVD-by-mail rental service.

Lieberfarb was no dummy and saw something in Ron Sanders. A year after DVD’s launch, he sent him to England in 1998 to run Warner’s home entertainment operations overseas. I remember a long conversation Ron and I had beforehand, weighing the pros and cons of disrupting his life here in the United States and moving his family abroad. Ultimately he decided to go, and when he came back in December 2002 to join the top leadership team after the departure of Lieberfarb, it quickly became evident that Ron was destined for greater things, both at Warner and in the entertainment industry in general.

Less than three years after his return to the United States as head of Warner Home Video’s North American operations, Ron became division president. Under his lead, Warner was consistently No. 1 when it came to innovation and creativity — not to mention market share. He not only steered the ship, but he also charted its future course — and in doing so Warner became something of a beacon for the rest of the industry to follow, much as it had been during the Lieberfarb era through the launch and growth of DVD.

But as successful as he was in business, Ron Sanders was even more successful in something immeasurably more important: success as a human being. As I wrote back in 2013, when he was elevated to a broader role as head of the redubbed Warner Bros. Entertainment, Sanders represented “a new breed of executive we’re beginning to see more and more of in the Hollywood studio leadership ranks: Sensible, reasonable, even affable — a far cry from the desk-pounding tyrants of Hollywood lore. Anyone who knows Ron Sanders, who has worked alongside him, knows how incredibly hard it is to dislike him. When he says something, he means it. When he makes a promise, he follows through. He looks you in the eyes when he speaks to you; he is passionate about the industry, about Warner Bros., about business, about life.”

I concluded my column at the time noting that a veteran journalist, after interviewing Sanders some years back, quipped, “I wish there were more home video presidents like Ron Sanders.”

I just wish there were more people in my life like Ron Sanders.

2 thoughts on “Not Ron Sanders!”