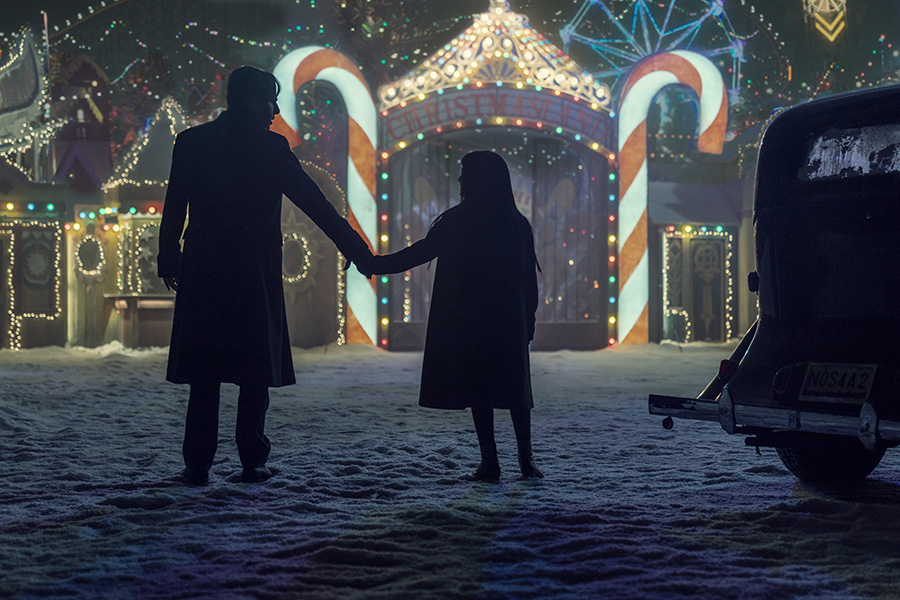 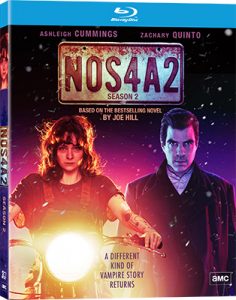 Based on Joe Hill’s best-selling novel about a working-class artist who uses supernatural abilities to track an immortal being who preys on children, the horror series premiered its first season on AMC June 6, 2019, as the second-best cable debut of the year. The second season returned to AMC June 1, 2020, and was also simulcast on BBC America.

The second season picks up eight years after the events of season one. Vic McQueen (Ashleigh Cummings) remains more determined than ever to destroy Charlie Manx (Zachary Quinto), who, having faced his own mortality, emerges desperate for revenge against Vic. This time, he sets his sights on the person who means most to Vic — her 8-year-old son Wayne. The race for Wayne’s soul sends Vic and Charlie on a high-speed collision course, forcing both to confront the mistakes of their pasts in order to secure a hold on Wayne’s future.

Blu-ray and DVD extras include the show’s Comic-Con@Home panel and the featurettes “A Look at Season 2,” “Catching Up With the Characters” and “The Origin of Charlie Manx.”