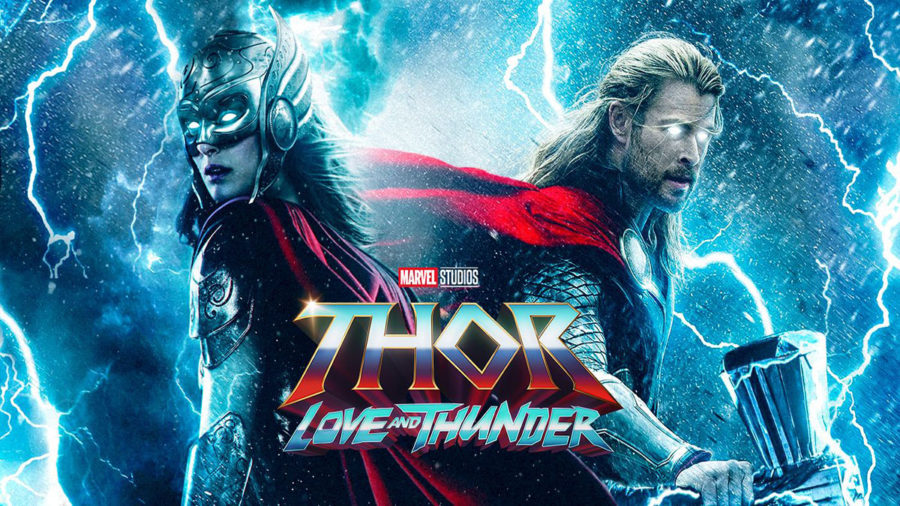 Following the outsized box office performance of Universal Pictures/Illumination’s Minions: The Rise of Gru, exhibitors are looking forward to a second consecutive $100-plus million fiscal haul with the debut of Marvel Studio’s Thor: Love and Thunder, starring Chris Hemsworth and Natalie Portman, among others, the weekend of July 8-10.

The second Marvel Cinematic Universe release of 2022 has already generated $29 million in Thursday sneak screenings, in addition to $15.7 million in revenue across 17 countries.

The movie appears on its way to sell upwards of $135 million in tickets, which would top the $122.7 million opening weekend for Thor: Ragnarok in 2017

Meanwhile, Minions is expected to see a 59% second-weekend revenue decline following the elimination of Imax and other premium format screens to the new “Thor” movie. Minions is projected to generate $44 million in revenue, upping its two-week haul past $206 million.