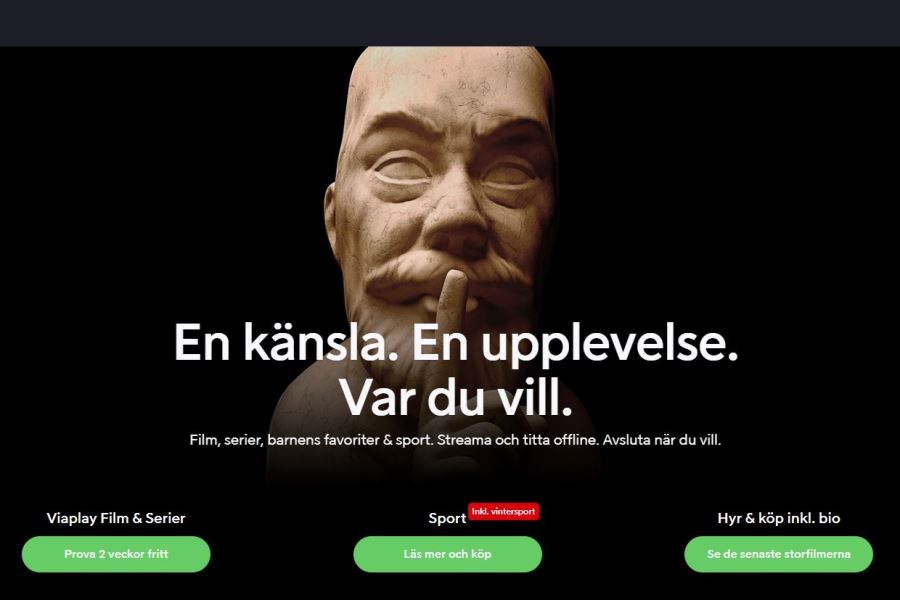 The Nordics have long been a testing ground for U.S. streaming video services such as Netflix, HBO Nordics and Disney+. Now, Viaplay, an SVOD platform from Nordic Entertainment Group (NENT Group) is looking to launch in the U.S. in 2021.

Viaplay will bow late next year in the U.S. as a tailored service offering high-quality Nordic drama series.

“Viaplay is a proven Nordic success story and we are now ready to expand internationally and become the European streaming champion,” Anders Jensen, CEO of NENT Group, said in a statement.

Jensen said NENT has one of the world’s most flexible and scalable technology platforms, with a goal to be the most diverse and inclusive storyteller with an “amazing” range of original, acquired, local and live content.

“We have already signed up key content rights in our target markets, and are in discussions with distributors about new partnerships to ensure that Viaplay is available everywhere,” he said.

Separately, beginning next month, a selection of Starzplay series will be available to Viaplay viewers across the Nordic region, with the full Starzplay service to be offered through Viaplay to all subscribers at a later date. Starzplay is an international subsidiary of Lionsgate.

Starzplay content coming to Viaplay this year includes the second chapter in the “Power” TV franchise, “Power Book II: Ghost,” starring Mary J. Blige; and international series such as the Starz Original series “Power,” “The Spanish Princess,” “The Girlfriend Experience” and “Black Sails,” along with the Golden Globe-winning “Ramy.”

“This partnership with a leader who has demonstrated continued innovation in the industry, creates an exciting opportunity for the expansion of Starzplay into new territories … [and] allows us to continue our quest to offer the best of global SVOD to viewers around the world,” Superna Kalle, EVP of international digital networks for Starz.