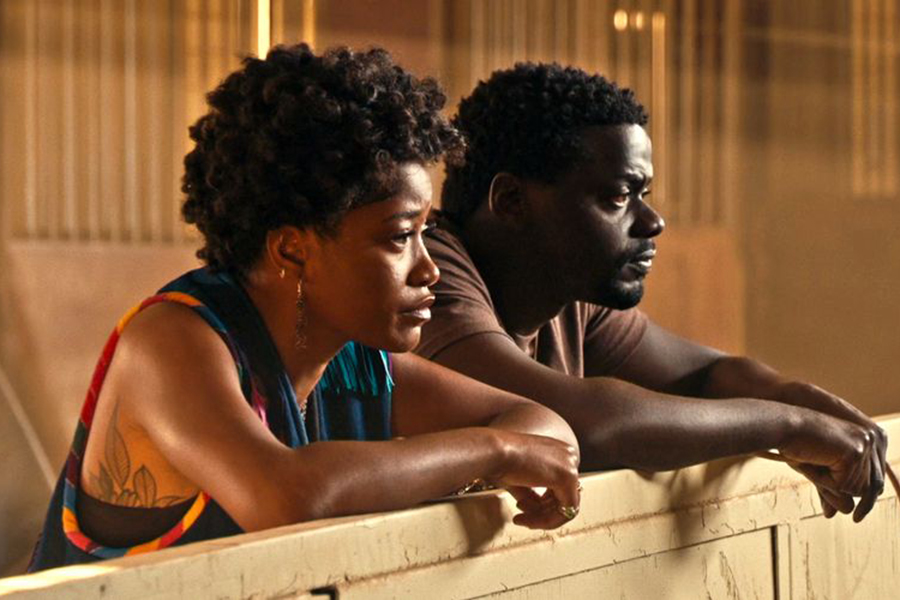 The latest film from writer-director Jordan Peele focuses on a brother and sister investigating a UFO that terrorizes their horse ranch, and earned $123.3 million at the domestic box office.

Blu-ray Disc formats accounted for 75% of total Nope unit sales during its first week on shelves, with 32% from regular Blu-ray and 43% from 4K Ultra HD disc.

The previous week’s top seller, Sony Pictures’ Bullet Train, slipped to No. 2 on both charts, selling 79% as many copies as the new top seller.

The No. 3 seller on both charts was Disney-owned Marvel Studios’ Thor: Love and Thunder.

Disney’s 1993 movie Hocus Pocus, a perennial Halloween-season favorite, was No. 4 on the overall disc chart, and No. 18 on the Blu-ray chart.

No. 5 on both charts was another new release, Sony Pictures’ The Invitation, a thriller about a woman who uncovers family secrets after she’s invited to visit long-lost relatives. It earned $25.1 million at the domestic box office and saw 56% of its sales come from Blu-ray Disc.

The No. 4 Blu-ray seller was Universal Pictures’ Jurassic World Dominion, which was No. 6 on the overall disc chart.

The only other newcomer in the overall top 20 was Warner’s Titans: The Complete Third Season at No. 7 overall and No. 12 on the Blu-ray chart. the latest disc release of the HBO Max superhero series earned 34% of its sales from Blu-ray.

The Media Play News rental chart for the week ended Oct. 30 also had Nope at No. 1, pushing Bullet Train to No. 2. The Invitation debuted at No. 3.

Universal’s Beast slipped two spots to No. 4, with Lionsgate’s Fall at No. 5.