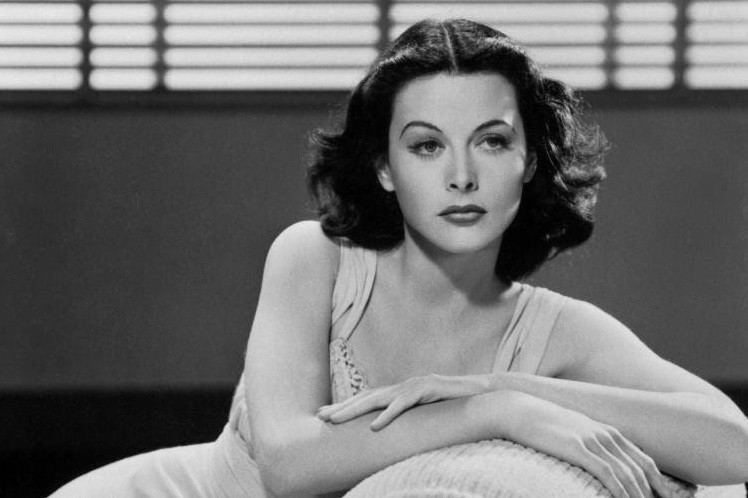 DEG: The Digital Entertainment Group on Jan. 28 announced that nominations for the 2022 Hedy Lamarr Awards are now open.

The awards program, now in its sixth year, was created “to acknowledge and inspire pioneering work by the multi-faceted female leaders in entertainment technology today as well as those of the next generation, DEG says.

The Hedy Lamarr Award for Innovation in Entertainment Technology will honor a female executive who has advanced and impacted the industry in a unique manner that drove meaningful change. The 2021 award went to Poppy Crum, chief technology officer at Trimble and former chief scientist at Dolby Laboratories. Past honorees were Geena Davis, founder and chair of the Geena Davis Institute on Gender in Media; Nonny de la Peña, CEO of the Emblematic Group; Dean Willow Bay of the University of Southern California’s Annenberg School for Communication and Journalism; and Sara DeWitt, VP of PBS Kids Digital.

The Hedy Lamarr Achievement Award for Emerging Leaders in Entertainment Technology, a financial award intended to further the recipient’s education, recognizes a female college student whose studies in the fields of entertainment and technology have shown exceptional promise.

Nomination forms are due Friday, April 1. The Hedy Lamarr Awards will be given out in November to coincide with the anniversary of Lamarr’s birth.

To determine the award winners, DEG enlists its Canon Club Advisory Board, comprised of a cross-section of leaders representing the entertainment, technology, IT and consumer electronics industries. Among other factors, the judging panel bases its decisions on the candidates’ embodiment of the following principles: innovation, engagement and excellence.