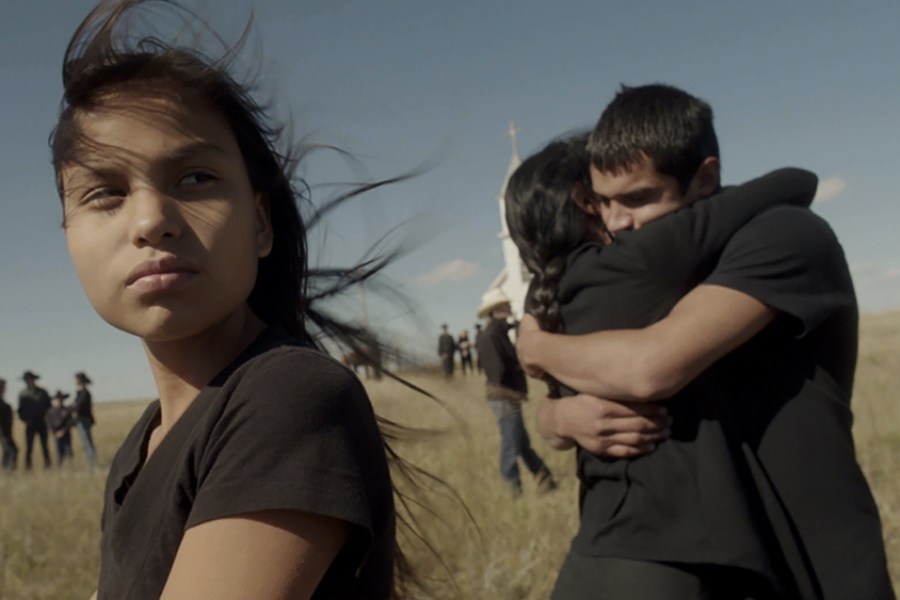 Songs My Brother Taught Me