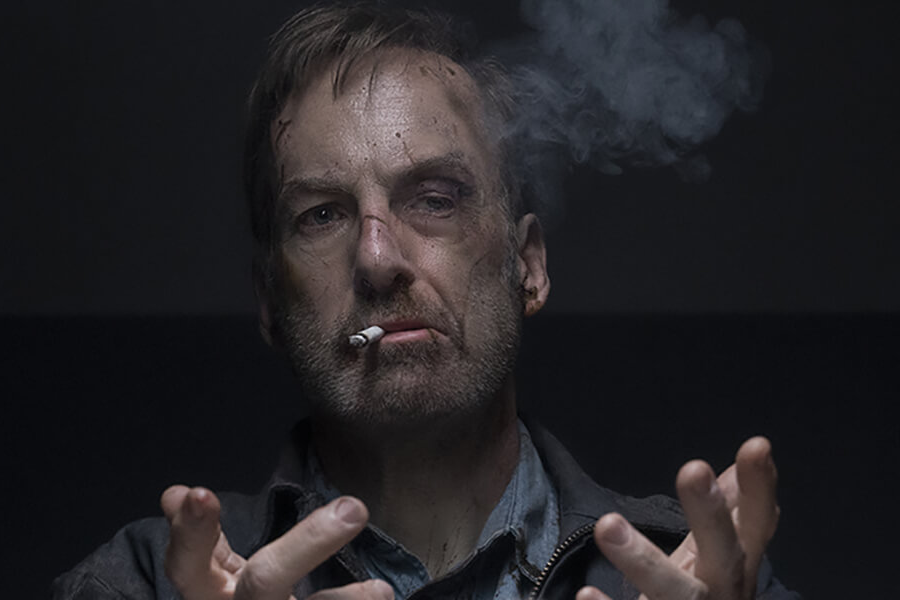 The Bob Odenkirk suspense actioner Nobody took the top spot on the Vudu and FandangoNow charts the week ended April 18.

Available for premium VOD rental, Universal Pictures’ Nobody stars Odenkirk (“Better Call Saul”) as a seemingly ordinary suburban husband and father whose pent-up fury is unleashed when his home is broken into. His search for vengeance unveils a secret from his past.

Disney’s animated Raya and the Last Dragon dropped to No. 2 on both charts after leading them for two consecutive weeks. The fantasy adventure became available for digital purchase April 2 following its debut in theaters and via Premier Access with an added charge for subscribers to the Disney+ streaming service. In the film, long ago, in the world of Kumandra, humans and dragons lived together in harmony. When sinister monsters known as the Druun threatened the land, the dragons sacrificed themselves to save humanity. Now, 500 years later, those same monsters have returned, and it’s up to a lone warrior, Raya, to track down the last dragon in order to finally stop the Druun for good.

Warner Bros.’ animated and live action-comedy Tom & Jerry grabbed the third spot on both charts. Available for premium rental starting April 16, the film previously debuted simultaneously in theaters and on the HBO Max streaming service. In the film, the iconic mouse Jerry moves into New York City’s finest hotel on the eve of “the wedding of the century,” forcing the event’s desperate planner (Chloë Grace Moretz) to hire Tom to get rid of him. The ensuing cat and mouse battle threatens to destroy her career, the wedding and possibly the hotel itself. But soon, an even bigger problem arises: a diabolically ambitious staffer conspiring against all three of them.

Entering the FandangoNow chart in the fourth spot (No. 10 on Vudu) was Lionsgate’s The Courier, which became available for premium VOD rental April 16. In this true-life Cold War spy thriller, unassuming British businessman Greville Wynne (Benedict Cumberbatch) becomes entangled in one of the greatest international conflicts in history. Recruited by MI6 and a CIA operative (Rachel Brosnahan, “The Marvelous Mrs. Maisel”), Wynne forms a covert partnership with a Soviet officer, and both men risk everything in a danger-fraught race against time to provide the intelligence needed to prevent nuclear confrontation and end the Cuban Missile Crisis.

Coming in at No. 4 on the Vudu chart (No. 5 on FandangoNow) was City of Lies, which became available for digital rental and purchase April 9. Starring Johnny Depp and Forest Whitaker, it follows a disgraced L.A.P.D. detective who — unable to solve his biggest case, the murders of rap icons Tupac Shkur and The Notorious B.I.G. Poole — enters into an uneasy partnership to put the case to rest.

Vudu’s top 10 titles for the week ended April 18, in terms of revenue, were:

FandangoNow’s top 10 titles for the week ended April 18, in terms of revenue, were: