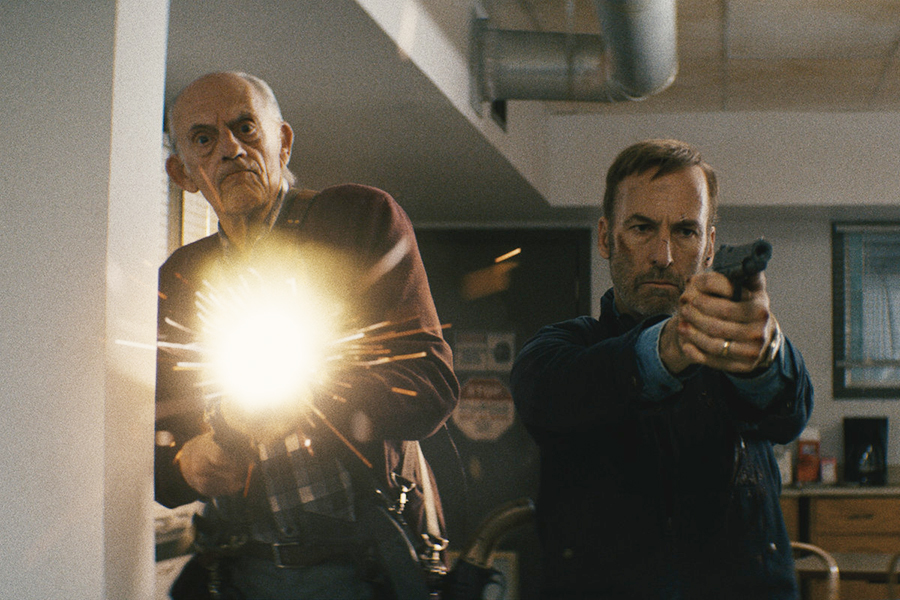 Universal Pictures Home Entertainment’s Nobody remained No. 1 on Redbox’s disc rental chart the week ended July 4, but dropped to No. 2 on the Redbox On Demand chart.

Taking over the No. 1 spot on the Redbox On Demand chart, which tracks digital VOD and sellthrough transactions, was Warner Bros. Home Entertainment’s Godzilla vs. Kong, newly available for digital rental a few weeks after being released for digital purchase and on disc.

Godzilla vs. Kong stayed in the No. 2 spot on the disc rental chart, which tracks DVD and Blu-ray Disc rentals at Redbox’s more than 40,000 red kiosks.

The No. 3 On Demand title, and No. 4 on the disc rental chart, was Sony Pictures Home Entertainment’s The Unholy.

The Redbox-exclusive Lansky, starring Harvey Keitel as aging mobster Meyer Lansky recounting his life, rose to No. 3 on the disc chart and No. 7 on the On Demand chart.

No. 5 on both charts was Universal Pictures Home Entertainment’s The Marksman.