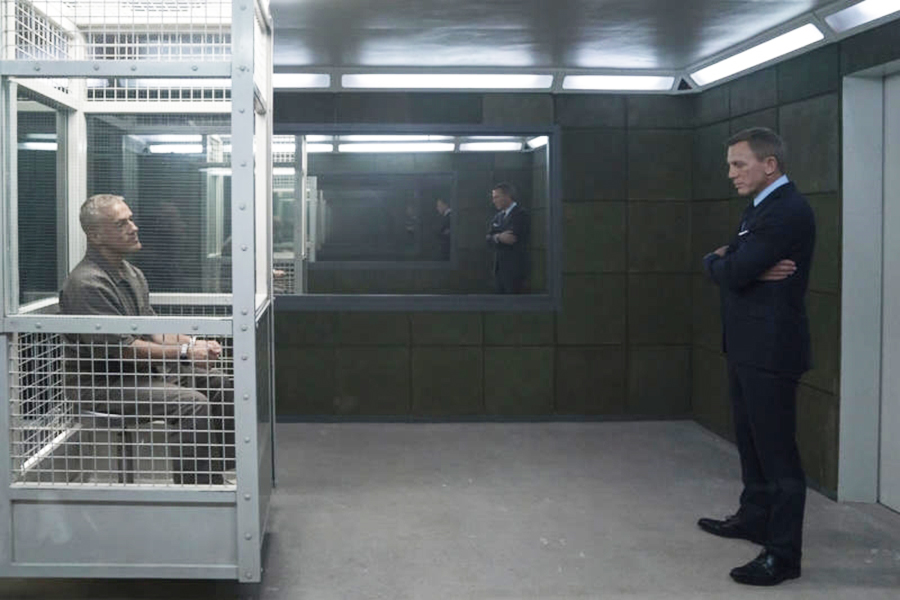 MGM’s No Time to Die remained No. 1 on the Redbox disc rental chart the week ended Jan. 2, and stayed No. 2 on the Redbox On Demand chart during the week as well.

The latest James Bond actioner, distributed on disc by Universal Pictures Home Entertainment, is the fifth and final film to feature Daniel Craig as Agent 007 and earned $160.8 million at the domestic box office.

Sony Pictures’ Venom: Let There Be Carnage, stayed No. 2 on the disc rental chart, but maintained the top spot for a third week on the Redbox On Demand chart, which tracks digital VOD and sellthrough transactions.

Disney-owned 20th Century Studios’ The Last Duel remained No. 3 on the Redbox disc rental chart, which tracks DVD and Blu-ray Disc rentals at Redbox’s more than 40,000 red kiosks, and rose a spot to No. 5 on the digital chart. The drama from Ridley Scott tells the story of the last sanctioned duel in France in the 14th century.

The No. 4 disc rental was once again Warner’s Cry Macho, meaning the top four remained the same from the previous week. The film was directed by and stars Clint Eastwood as an aging former rodeo star and washed-up horse breeder in 1979 who takes a job from an ex-boss (Dwight Yoakam) to bring the man’s young son home from Mexico. It was No. 10 on the digital chart.

No. 5 on the Redbox disc rental chart was Disney-owned 20th Century Studios’ Free Guy, which was No. 3 on the digital chart.

The No. 4 digital title was Universal’s Copshop, which was No. 10 on the disc rental chart.