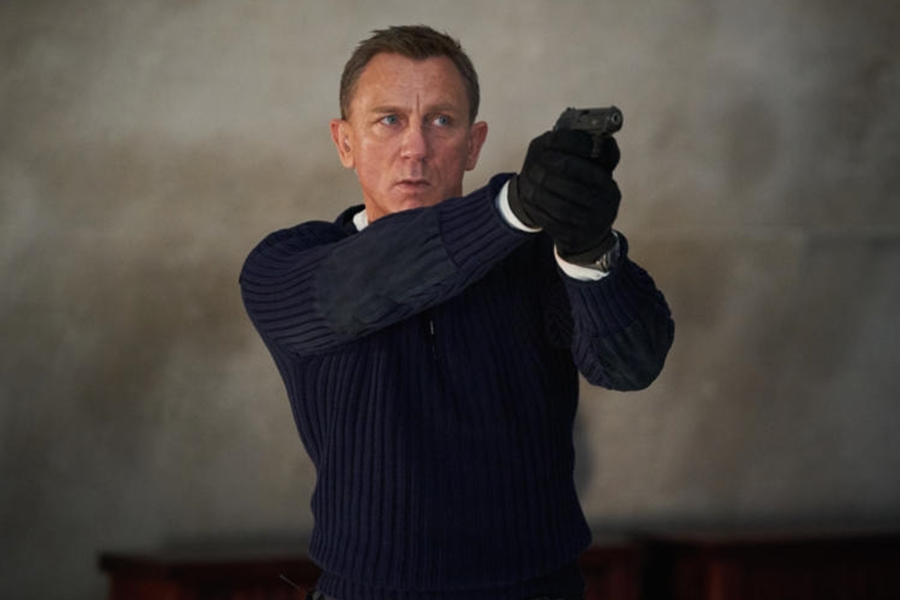 MGM’s No Time to Die spent a second-consecutive week at No. 1 on the NPD VideoScan First Alert chart, which tracks combined DVD and Blu-ray Disc unit sales, and the dedicated Blu-ray Disc sales chart the week ended Jan. 1.

Distributed on Blu-ray Disc and DVD by Universal Pictures Home Entertainment, No Time to Die is the 25th James Bond film from EON Productions and the fifth to star Daniel Craig as Agent 007, his final turn in the role. The film earned $160.8 million at the domestic box office.

Sony Pictures’ Marvel Comics-inspired Venom: Let There Be Carnage stayed at No. 2 on both charts for a second week in its in its third week on shelves, while Disney-owned Marvel Studios’ Shang-Chi and the Legend of the Ten Rings was No. 3 on both charts.

The week’s top newcomer was Disney-owned Searchlight Pictures’ The French Dispatch, the latest quirky comedy from director Wes Anderson. No. 5 on both charts, the film is an anthology built around a fictional American magazine in a small town in France printing its final issue following the death of its editor (Bill Murray). It earned $16 million at the domestic box office. Blu-ray Disc accounted for 72% of its total unit sales.

The Media Play News rental chart for the week ended Jan. 2 also had No Time to Die at No. 1 for a second week, with Venom: Let There Be Carnage again at No. 2.