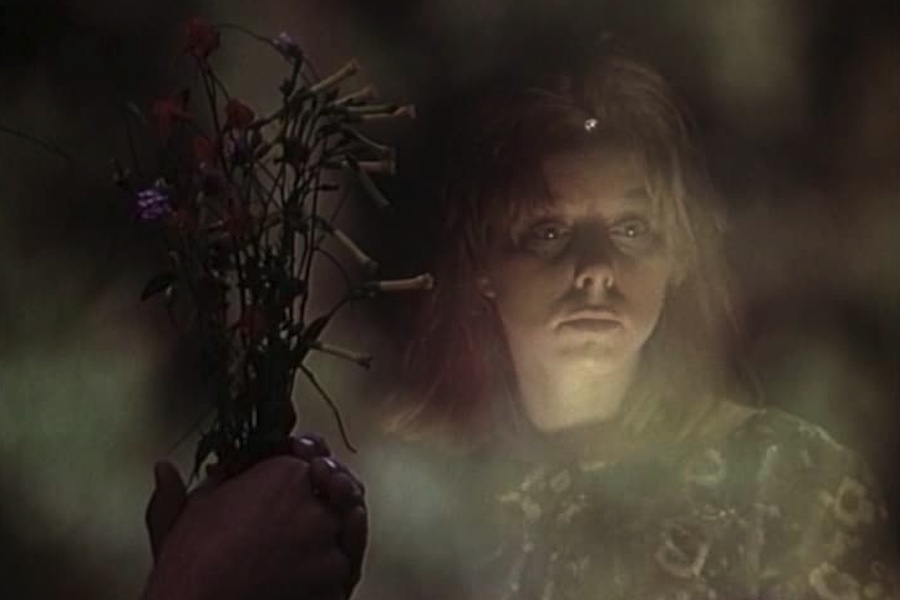 Night of the Demon 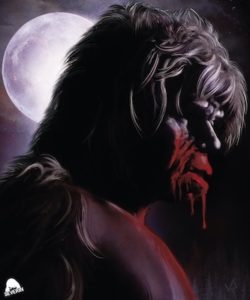 In 1980’s Night of the Demon, when a group of anthropology students heads into the forest to investigate a series of Sasquatch attacks, they discover crazy hermits, mutilated Girl Scouts and interspecies copulation. The film is scanned in 2K from the recently discovered 35mm answer print and the release features more than five-and-a-half hours of special features on two discs, including interviews with producer Jim L. Ball, director James C. Wasson and cinematographer John Quick, and a previously unreleased 1964 feature produced by Ball and shot by Quick. 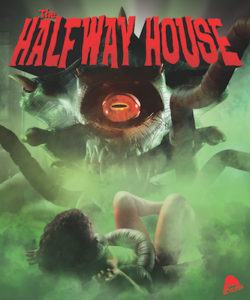 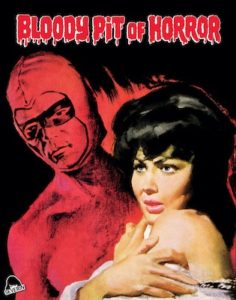 In the 1965 Italian horror film Bloody Pit of Horror, the crew of a saucy photoshoot breaks into an abandoned castle and unleashes the madness of the male-body-obsessed owner (muscleman Mickey Hargitay), who is possessed by the vengeful spirit of a 16th century torturer. Walter Brandt (The Playgirls and the Vampire) and Femi Benussi (Hatchet for the Honeymoon) co-star in this orgy of sadism — also known as The Crimson Executioner — from director Massimo Pupillo (Terror-Creatures From the Grave) and the screenwriters of Kill, Baby … Kill! with special effects by future Oscar winner Carlo Rambaldi (E.T.). The film is scanned in 2K from the original uncut negative recently discovered in a Rome lab vault. Special features include audio commentary with filmmaker David DeCoteau and film historian David Del Valle, alternate opening sequences, and the trailer. 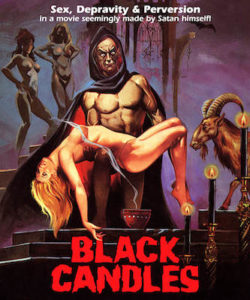