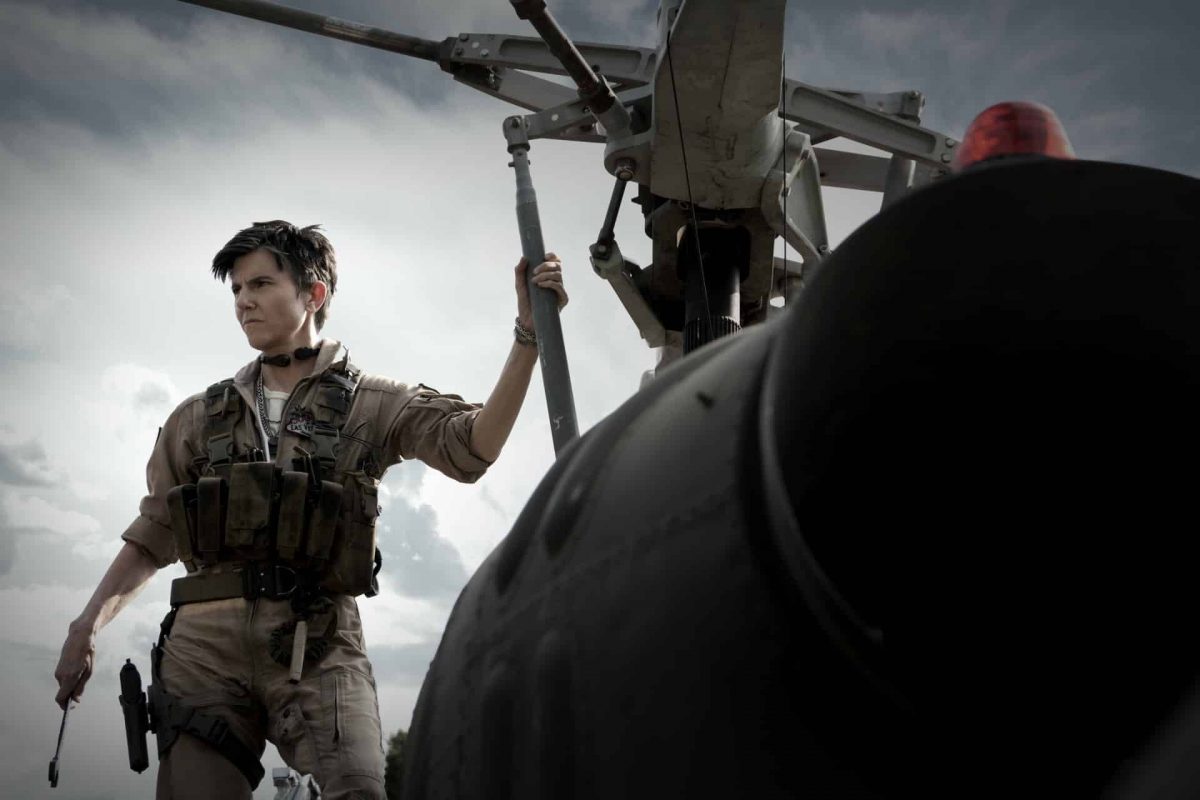 Zack Snyder's Army of the Dead