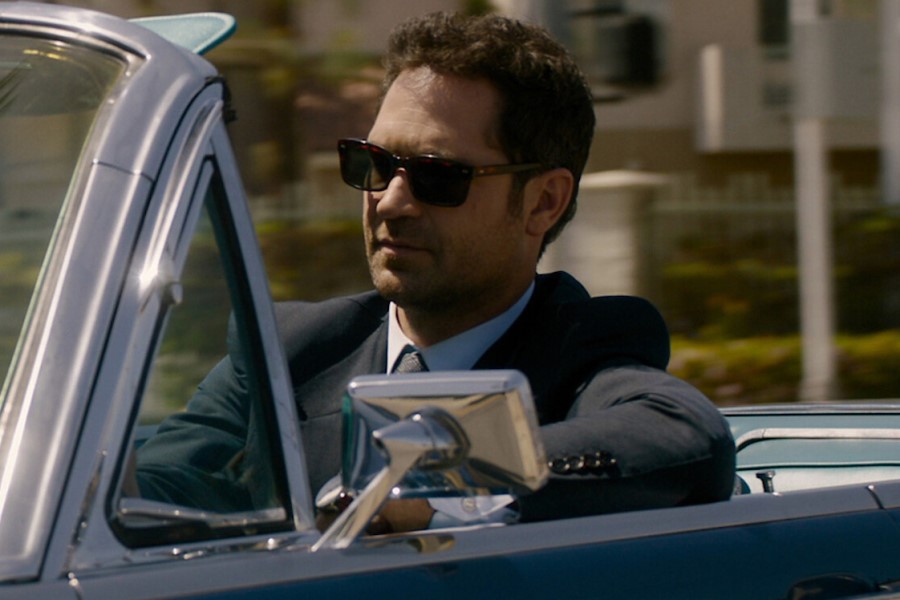 The second week of availability of Netflix original series “The Lincoln Lawyer” proved the winning formula among household TV streamers the week ended May 22. The series, based on The Brass Verdict, a fictional crime thriller by Michael Connelly, whose first volume of the Mickey Haller series was featured in the 2011 movie The Lincoln Lawyer starring Matthew McConaughey, generated more than 1.85 billion minutes across 10 episodes.