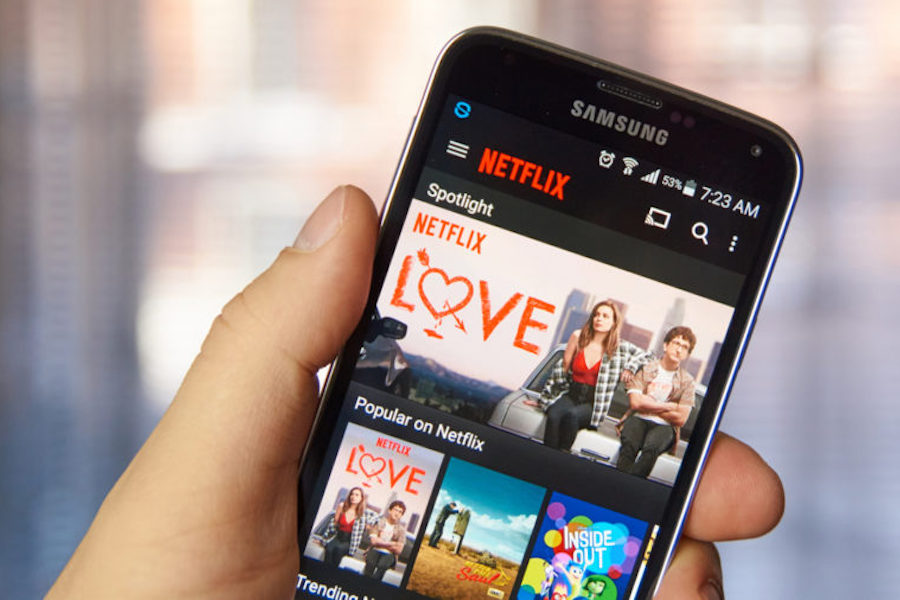 A month after U.S. consumers for first time spent 30% of their entertainment time streaming video, new data from Nielsen found that those same consumers streamed more video in April than broadcast television.

The big news in April was the arrival of HBO Max on the chart, with the Warner Bros. Discovery property generating 1% market share for the first time, in addition to usage growth among “other” category streaming services, led by NBCUniversal’s Peacock, which was up 11% from March.

“The second-biggest mover was Apple TV+, which was up 7.7% month-over-month,” Brian Fuhrer, SVP of streaming strategy, said on the webcast. “They’re not at the 1% threshold yet, but we’re going to be keeping an eye out for them as they gain traction with consumers.”

While streaming volume was flat on a month-over-month basis, Nielsen found that both broadcast and cable saw a decrease in viewing by 3% and 2.5%, respectively. Broadcast viewing was reflective of 14.7% less drama viewing and a 38.2% drop in sports viewing. The dip in cable viewing was reflective of a 16.9% decline in news viewing, which was somewhat balanced by a 17% increase in sports, fueled by the viewing of the NCAA basketball finals and NBA, according to Nielsen. 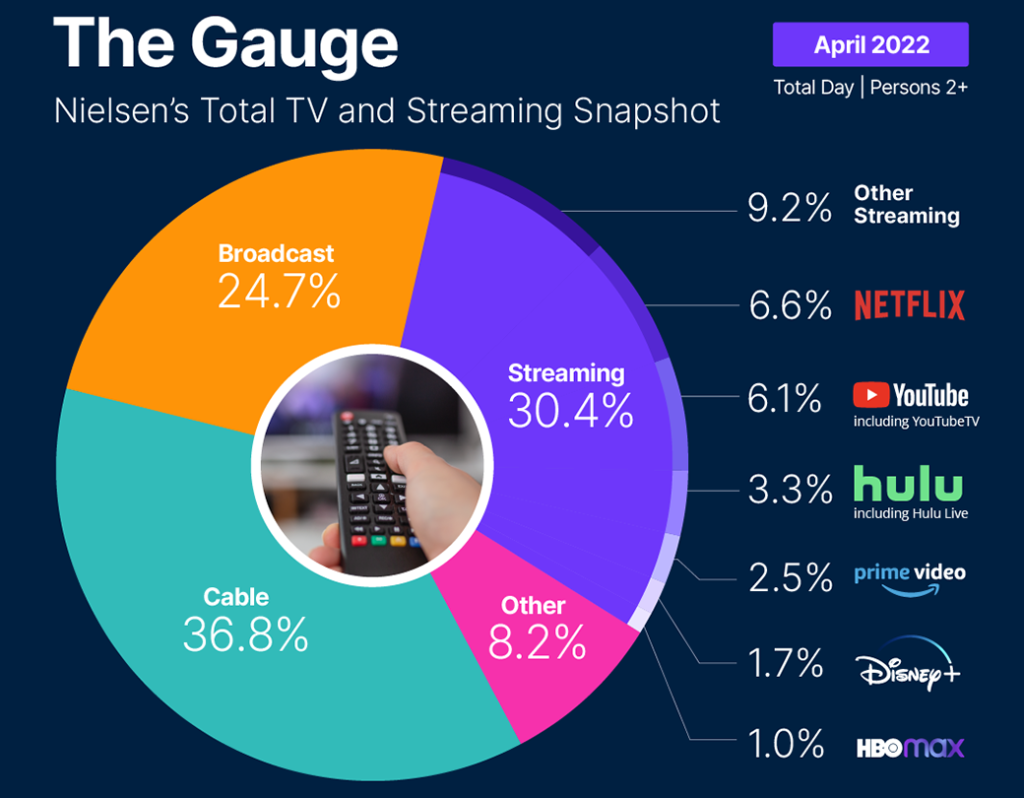