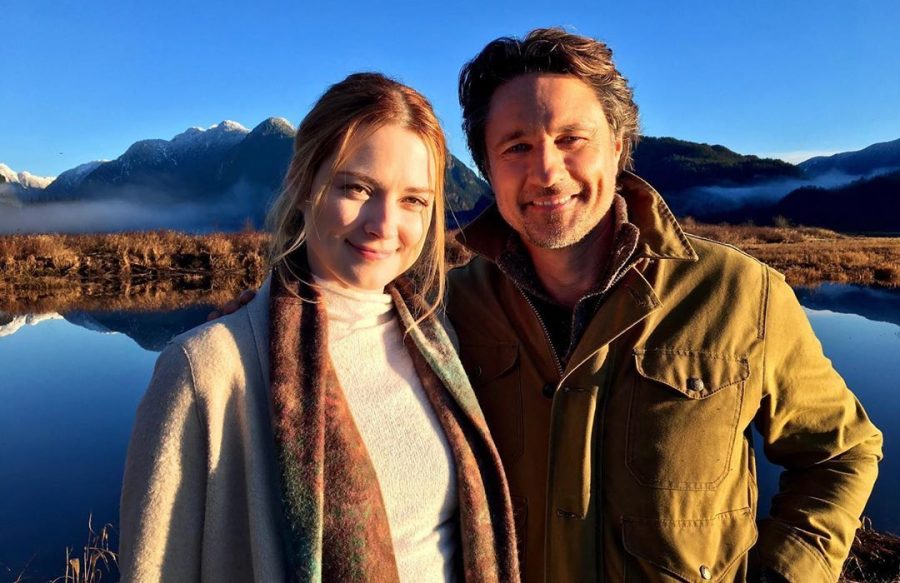 Netflix’s Canadian romantic drama “Virgin River” again topped all content streamed across household televisions for the week ended July 31, according to new data from Nielsen.  The series generated more than 2.39 billion minutes across 42 episodes to best the streamer’s longtime chart topper, “Stranger Things” with more than 1.83 billion minutes across 34 episodes.

The weekly tallies for the two programs were down about 9% and 16%, respectively, from the previous-week period.

Netflix again dominated Nielsen’s chart, accounting for all of the Top 10 streamed content, including top movie: The Gray Man, which generated 1.3 billion minutes consumed to best all movies for the week and finish in the top three overall.